The Entrance – the wall-to-wall window of the entrance, raised an immediate challenge. It had to satisfy the architect’s design intent as well as the client’s budget. The architect Andreas Antoniades was looking for a standout solution. He wanted an individual look using a new lighting concept.

Light Culture presented the pendant luminaire from PANZERI – Golden Ring, as well as a smaller version of the same ring, in black colour. The rings were suspended one-within-the-other element to create a spacious, as well as a good illumination effect.

The Kitchen – a generous area with a kitchen and the break-out zone merged into one space. It has lowered ceiling and no daylight, therefore the architect required a good, comfortable and non-glary lighting without the space being over-lit.

This was achieved by using up lights – Watts Up 240 on the walls in the break-out zone, as well as a suspended linear LED profile – Sideways Sally 20 over the kitchen bench. The result created a perception of two different spaces. Above the counter, the linear LED profile Down Hill Dan 14 provided an even light for the kitchen basin and the food preparation area.

The overall result was a happy architect and his satisfied client. 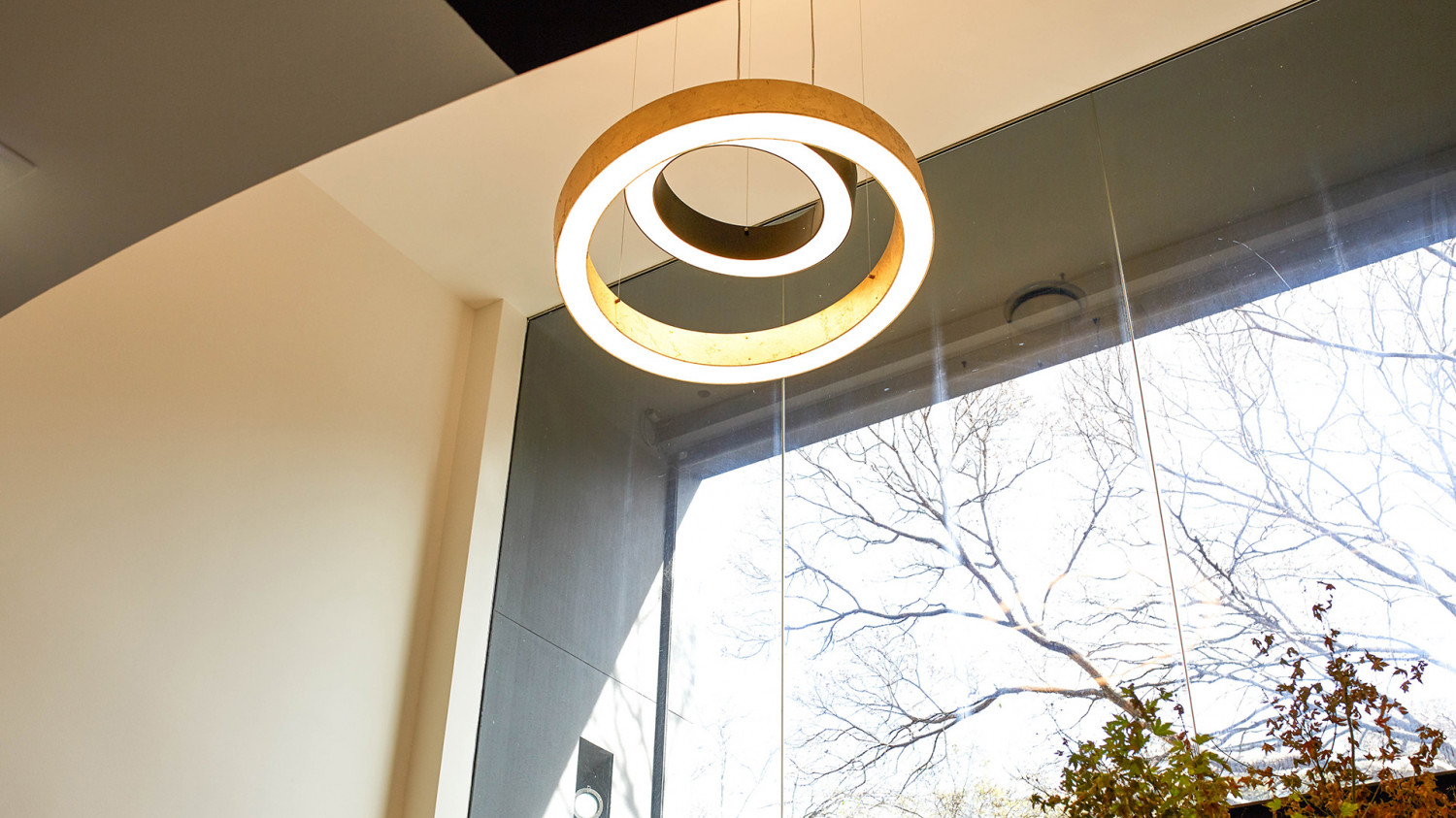 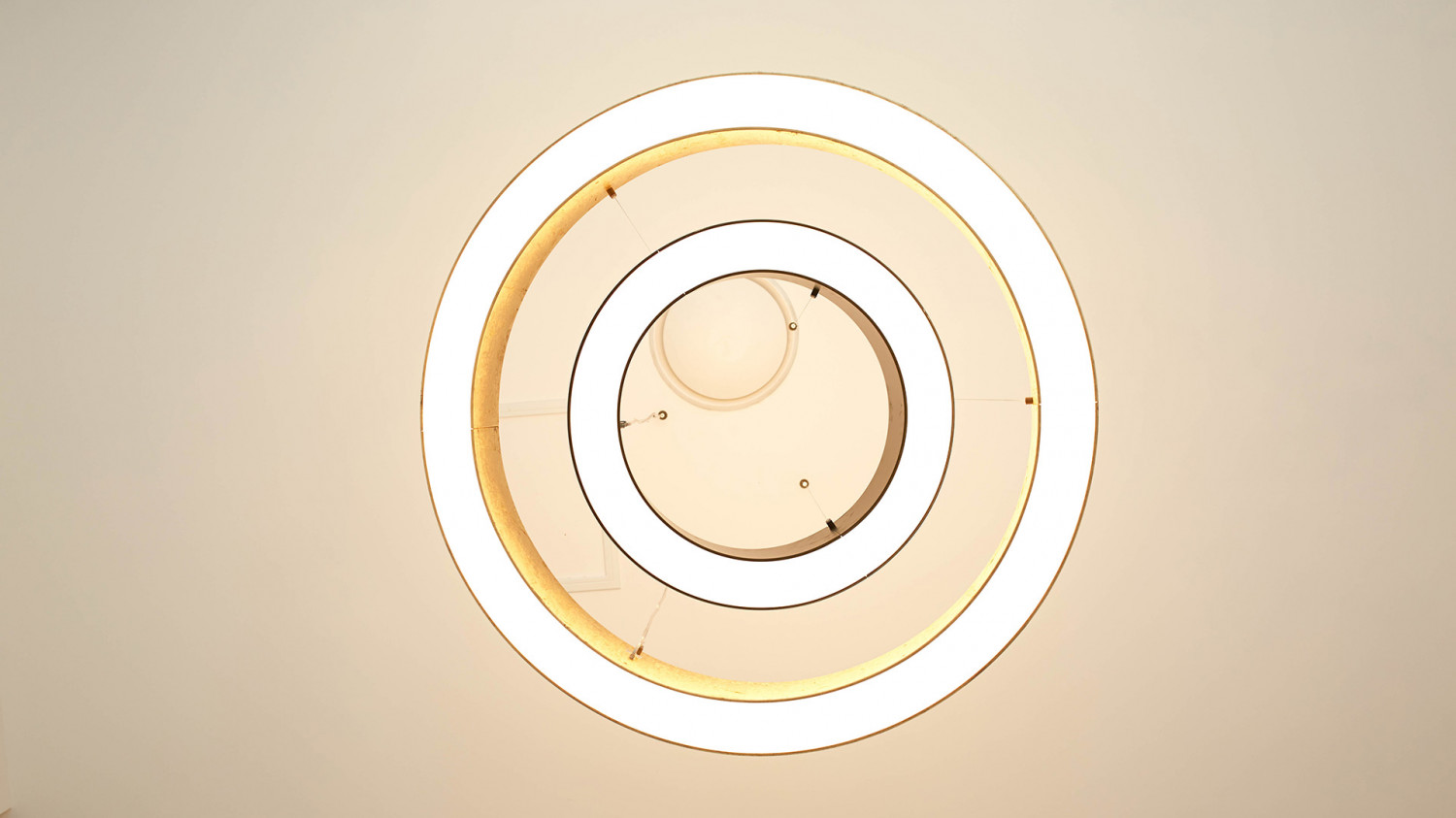 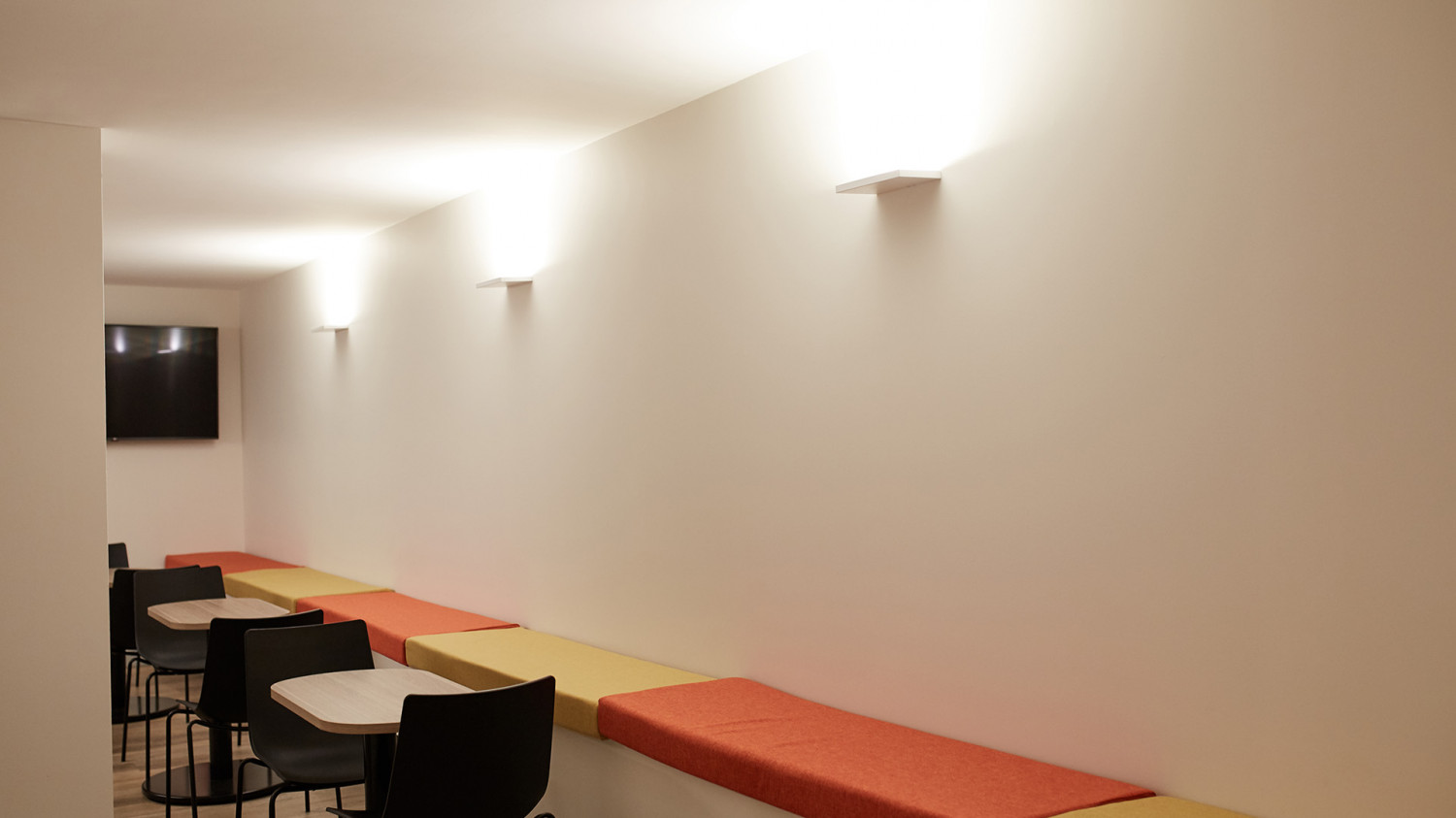 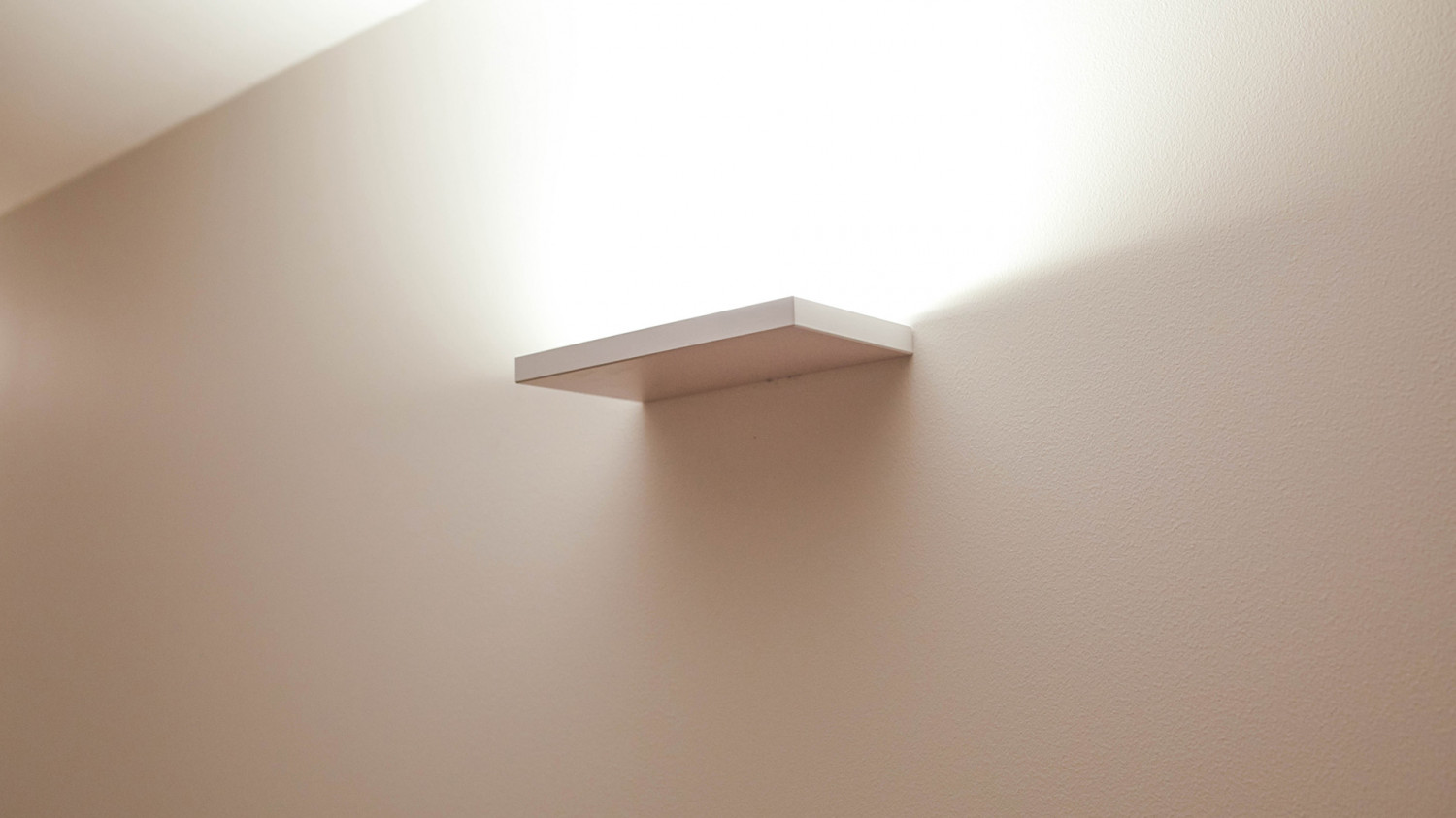 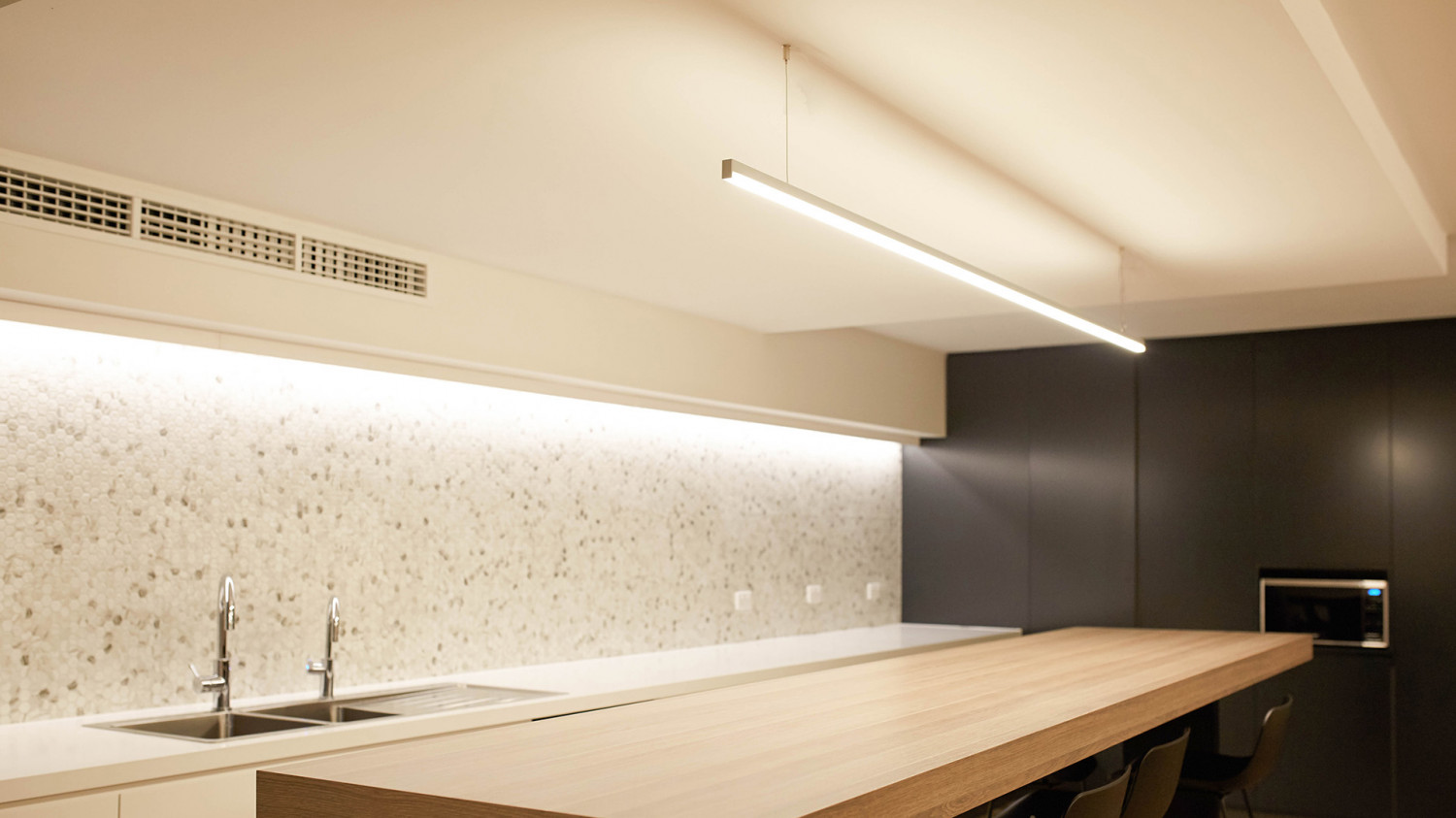 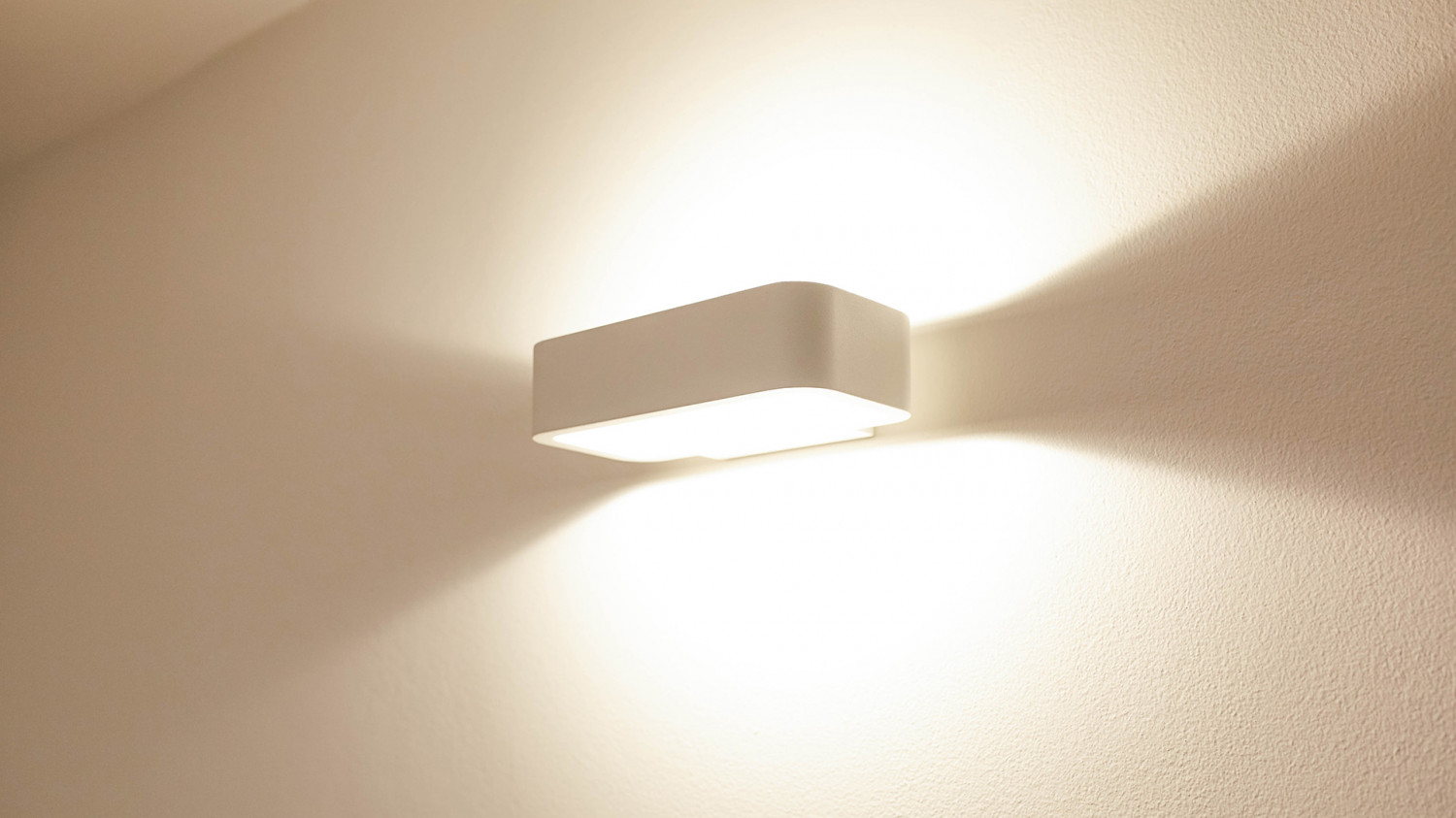 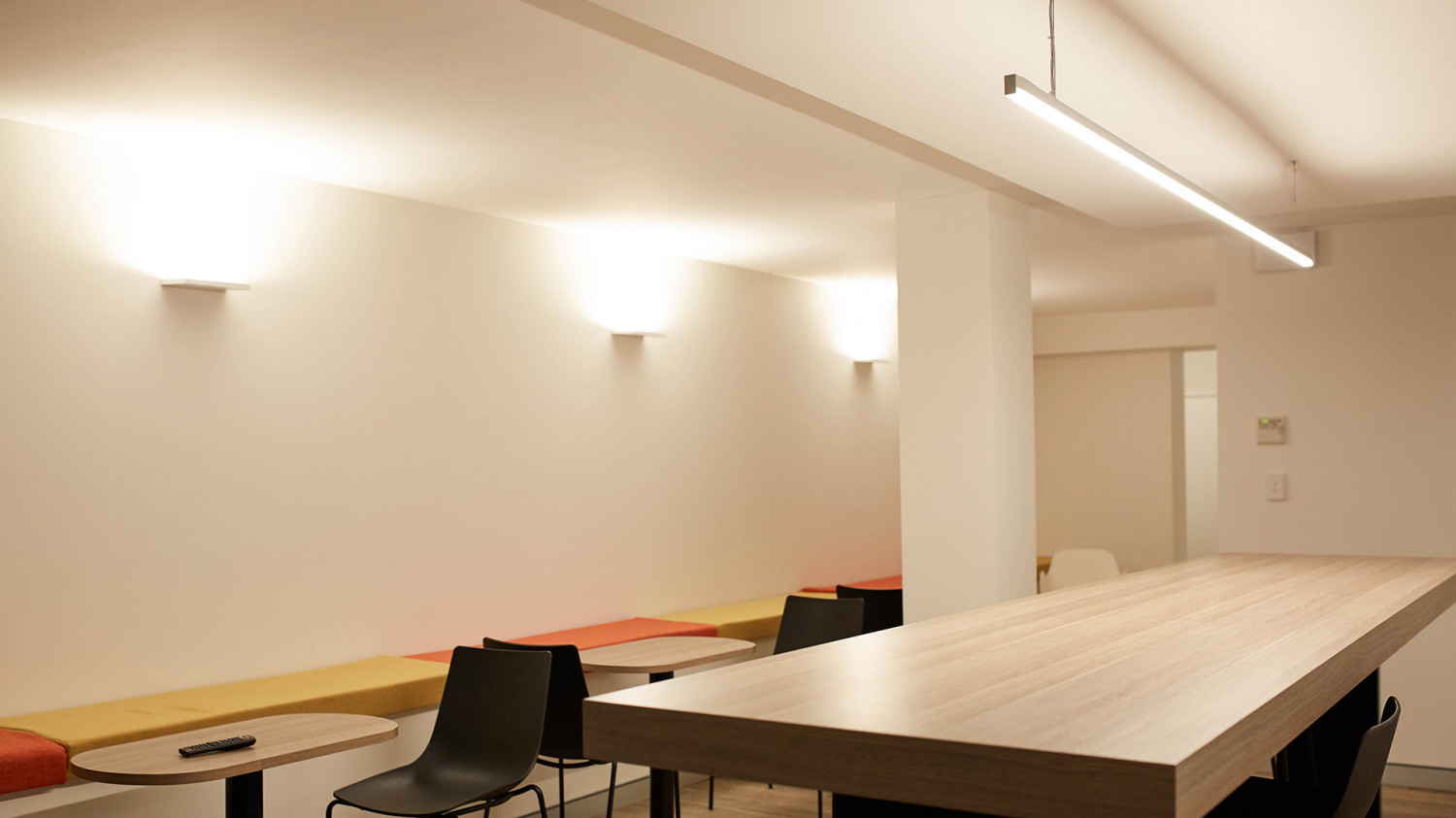 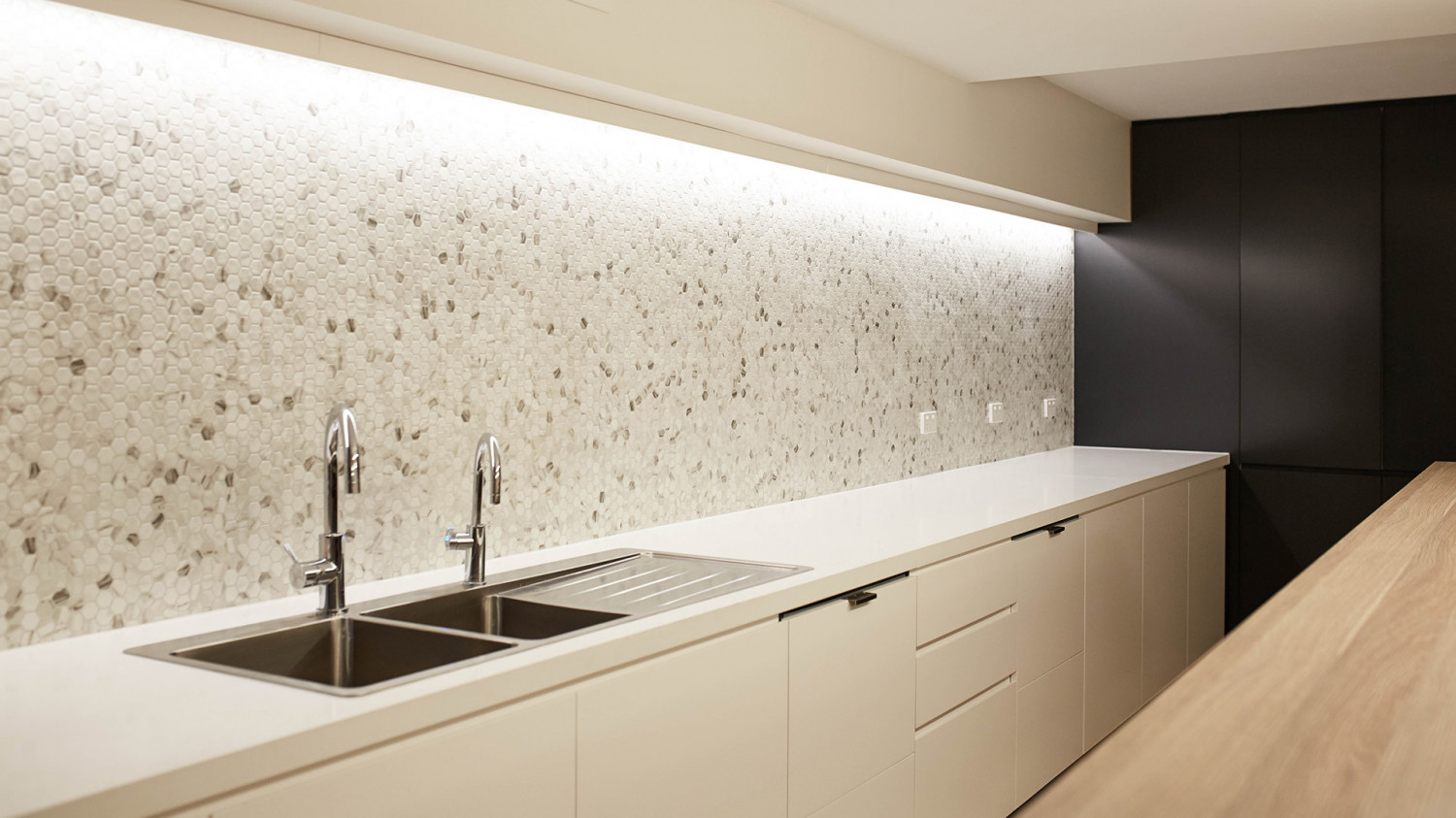 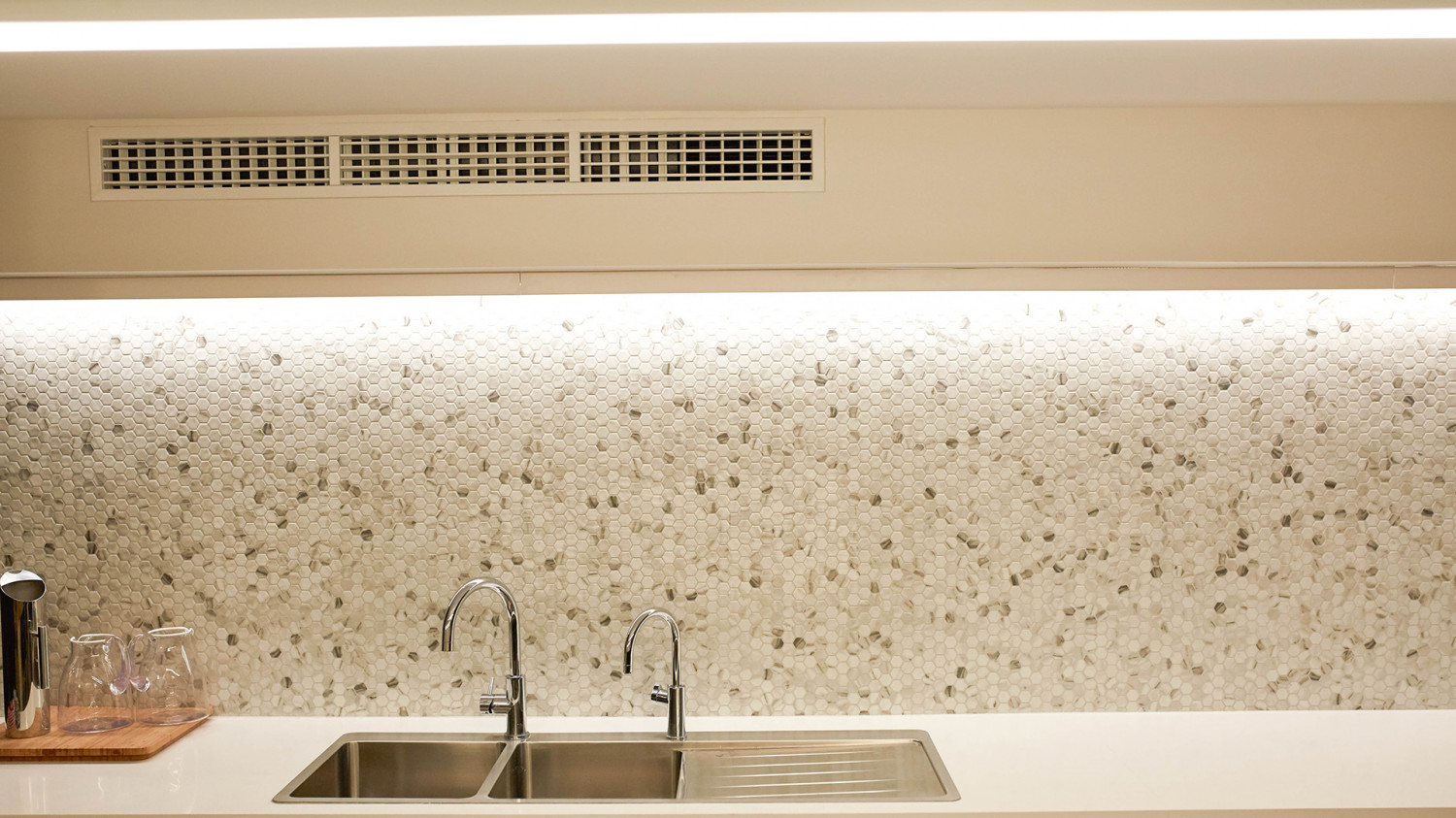 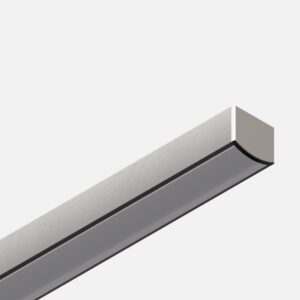 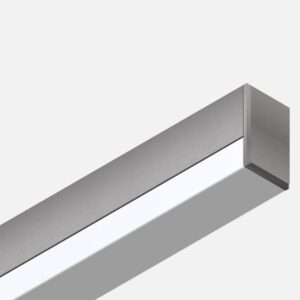 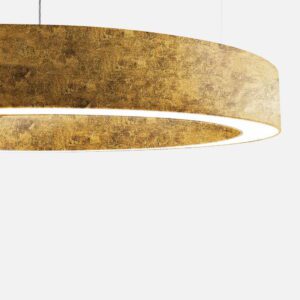