The Bennelong Bridge is reaching more than 300 meters across Homebush Bay, which connects communities of Rhodes and Wentworth Point to parks, shopping centers, public places, playing grounds and more.

The bridge was designed to accommodate pedestrians, cyclists and public transport. It also has a capacity to carry light rail in the future, but it won’t be accessible for private cars or taxis.

Light Culture supplied the pole top street luminaires that were chosen for their aesthetic appearance and great performance for this project. The luminaires were installed with optimum distance in order to light up the pathway and save energy costs.

Bennelong Bridge was renamed to a Homebush Bay Bridge. It has been officially named in honour of the prominent Aboriginal, Bennelong – a Wangal man of the Eora nation, whose traditional country included the Homebush Bay area and surrounds. 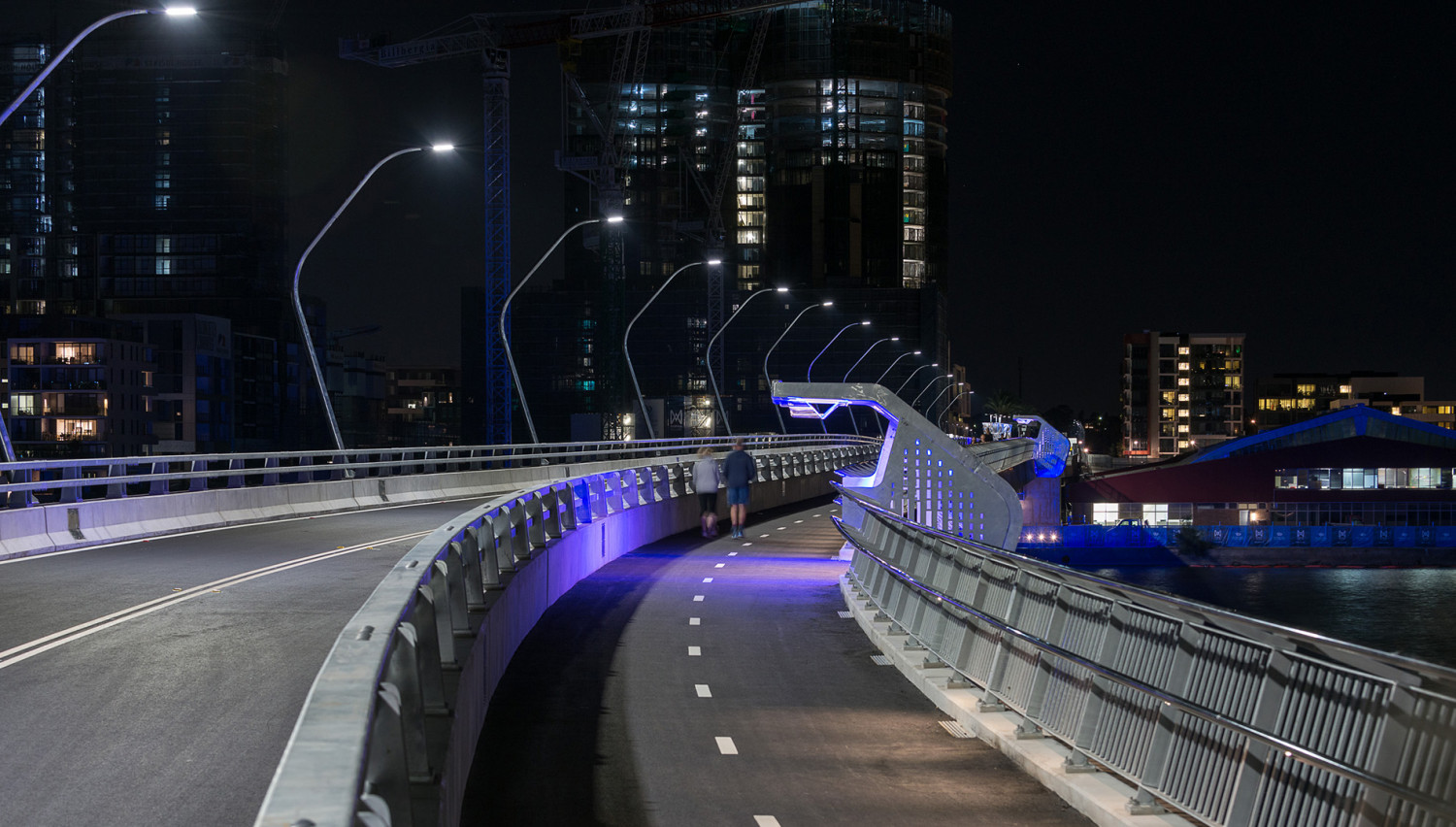 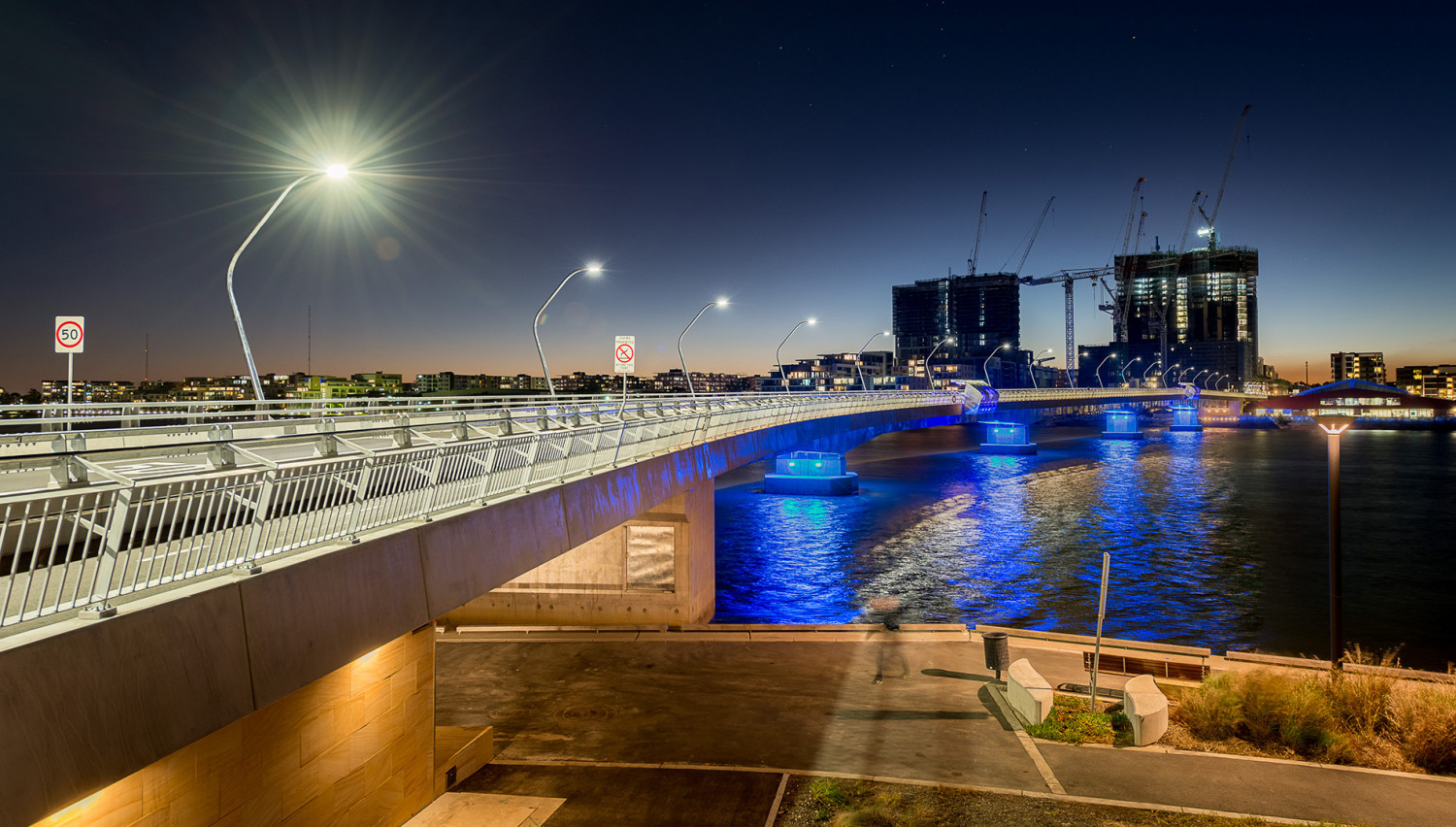 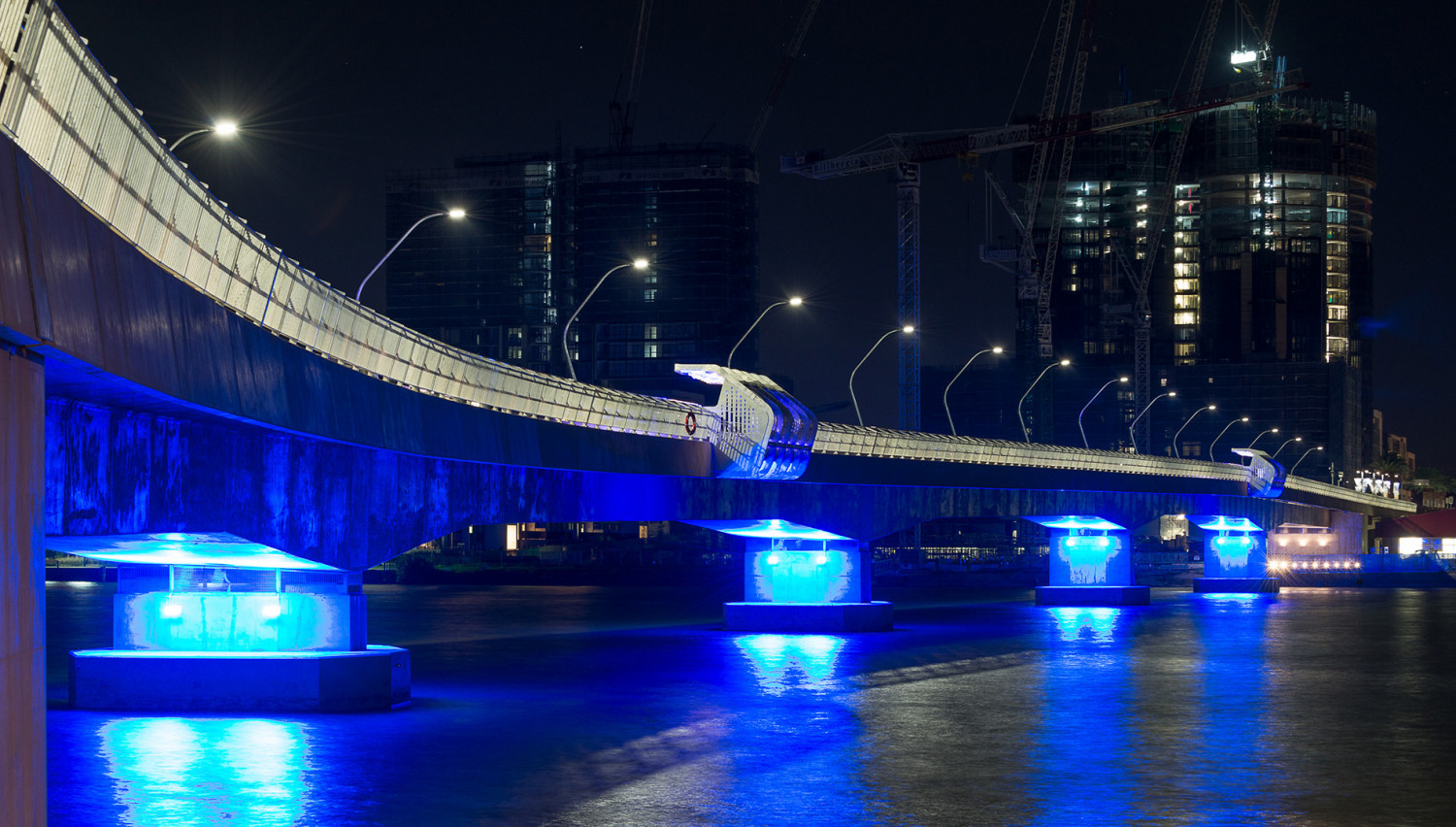 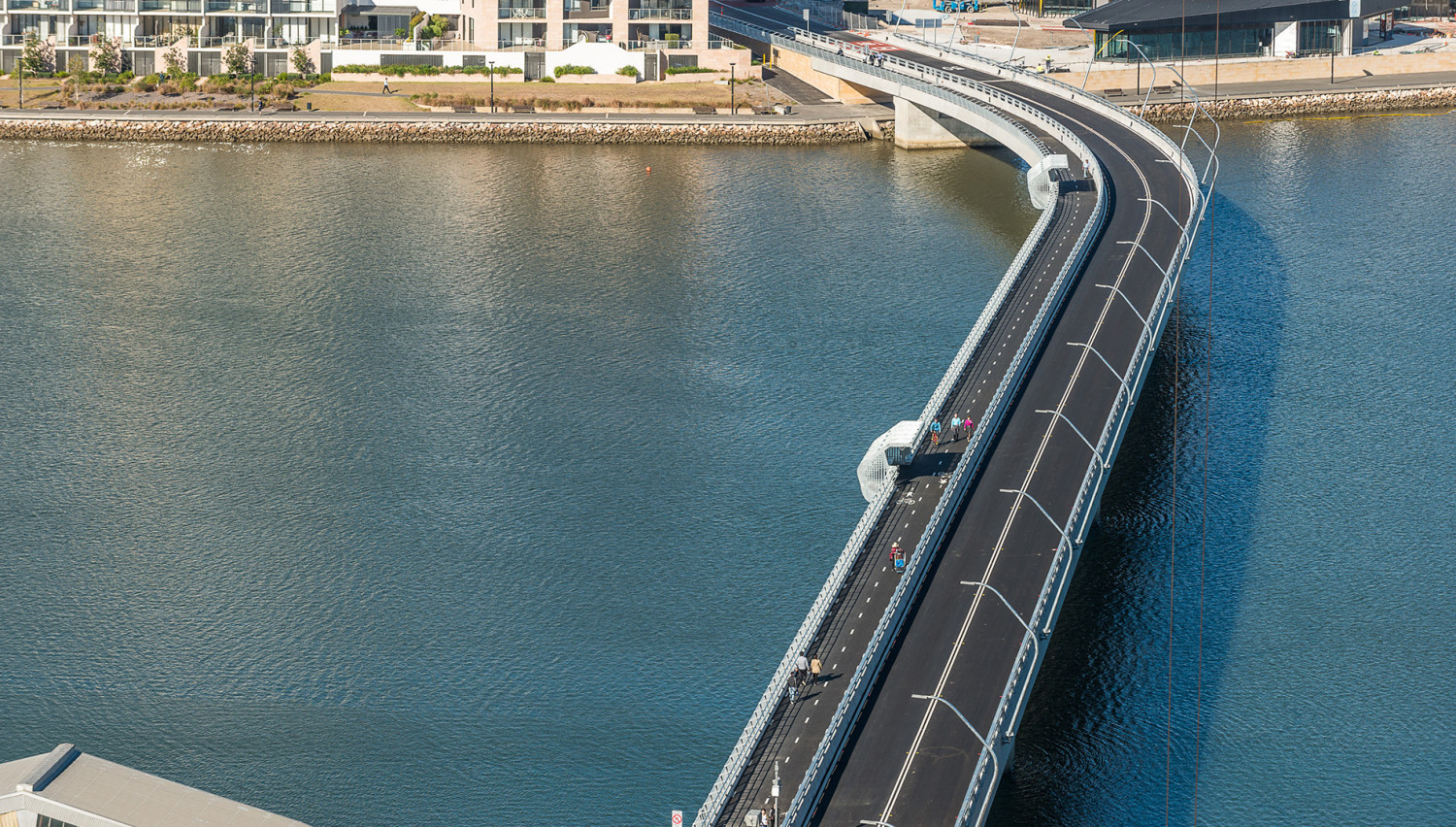