With an increase in student numbers on the Griffith University Gold Coast Campus, a decision was made to construct a multilevel carpark to accommodate the future need for on campus parking spaces.

The Griffith University brief to the design engineers was to utilise LED technology.

The undercover parking bays and lanes were illuminated with over 660 x TRILUX Aragon T LED IP66 weatherproof luminaires with transparent housings. The transparent housing used in conjunction with the painted ceilings allowed for illumination on the ceiling creating a “non-cavernous” space, as well as providing a bright, uniform and safe environment for vehicular parking. Daylight transition lighting was provided by TRILUX Mirona QXS LED surface-mounted lowbays.

Light Culture was also able to supple pole top luminaires that were used the light the open deck carparks on the top level, pathways, feeder roads and pedestrian crossing.

The overall lighting outcome met all relevant Australian standards and the expectations of the client. 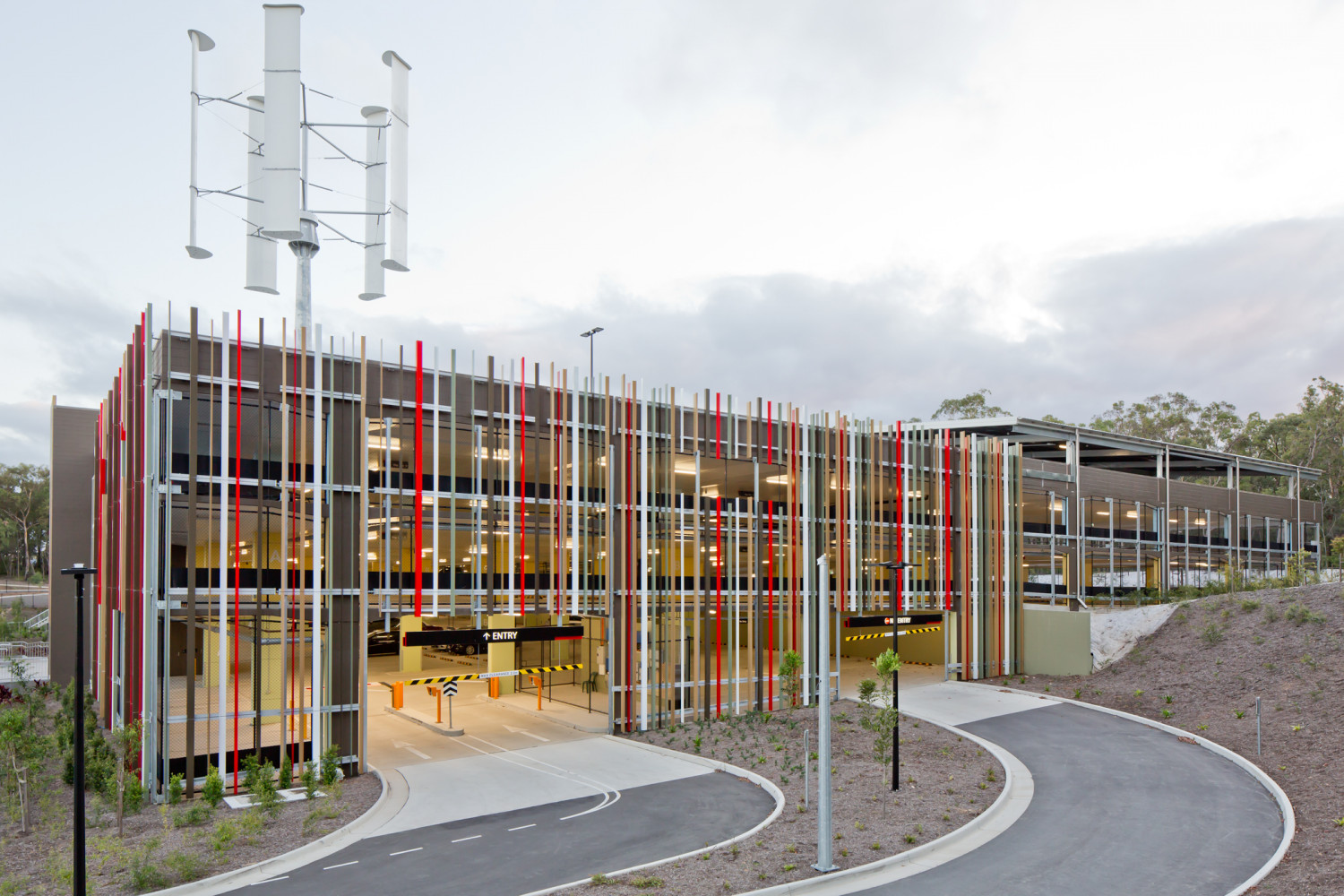 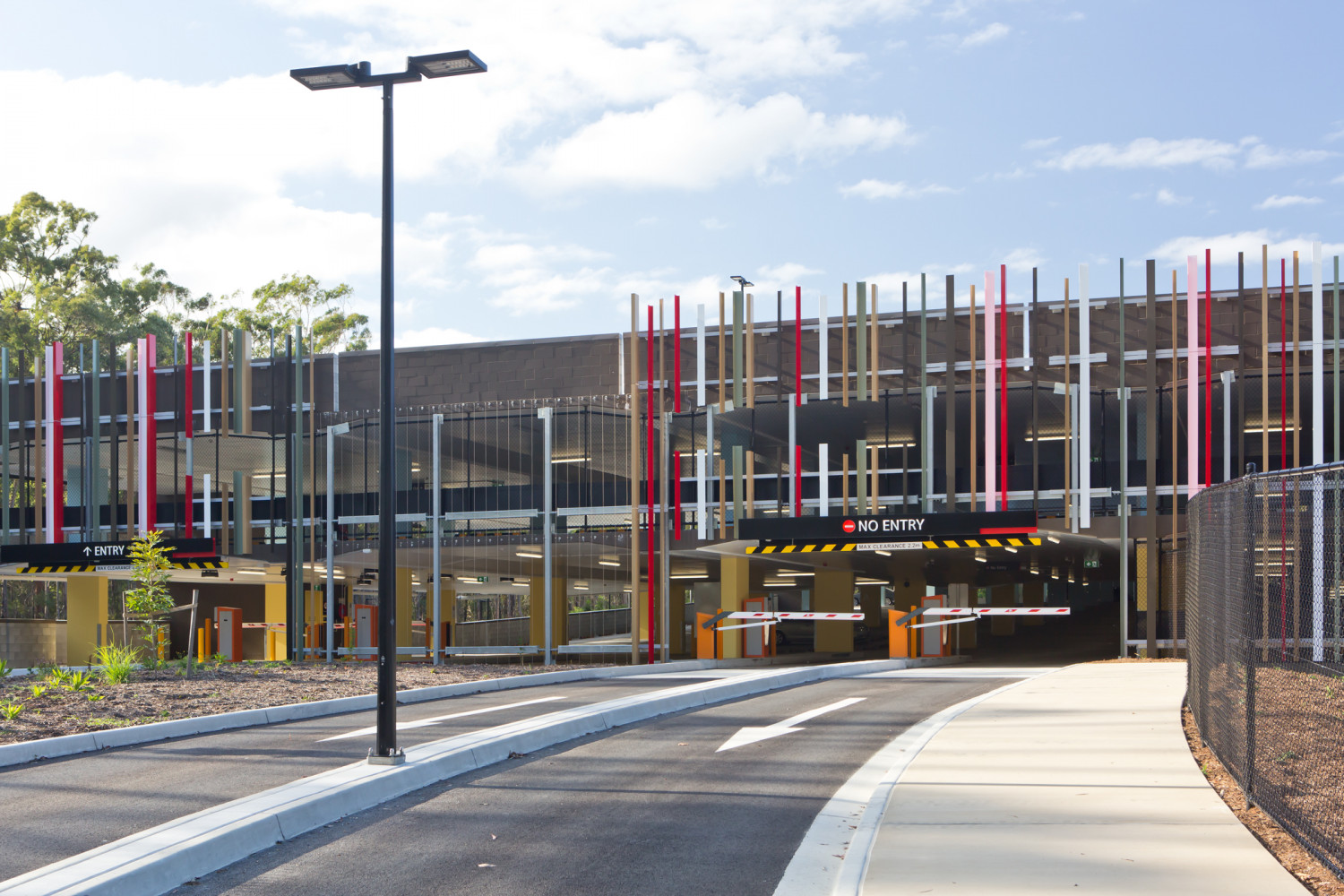 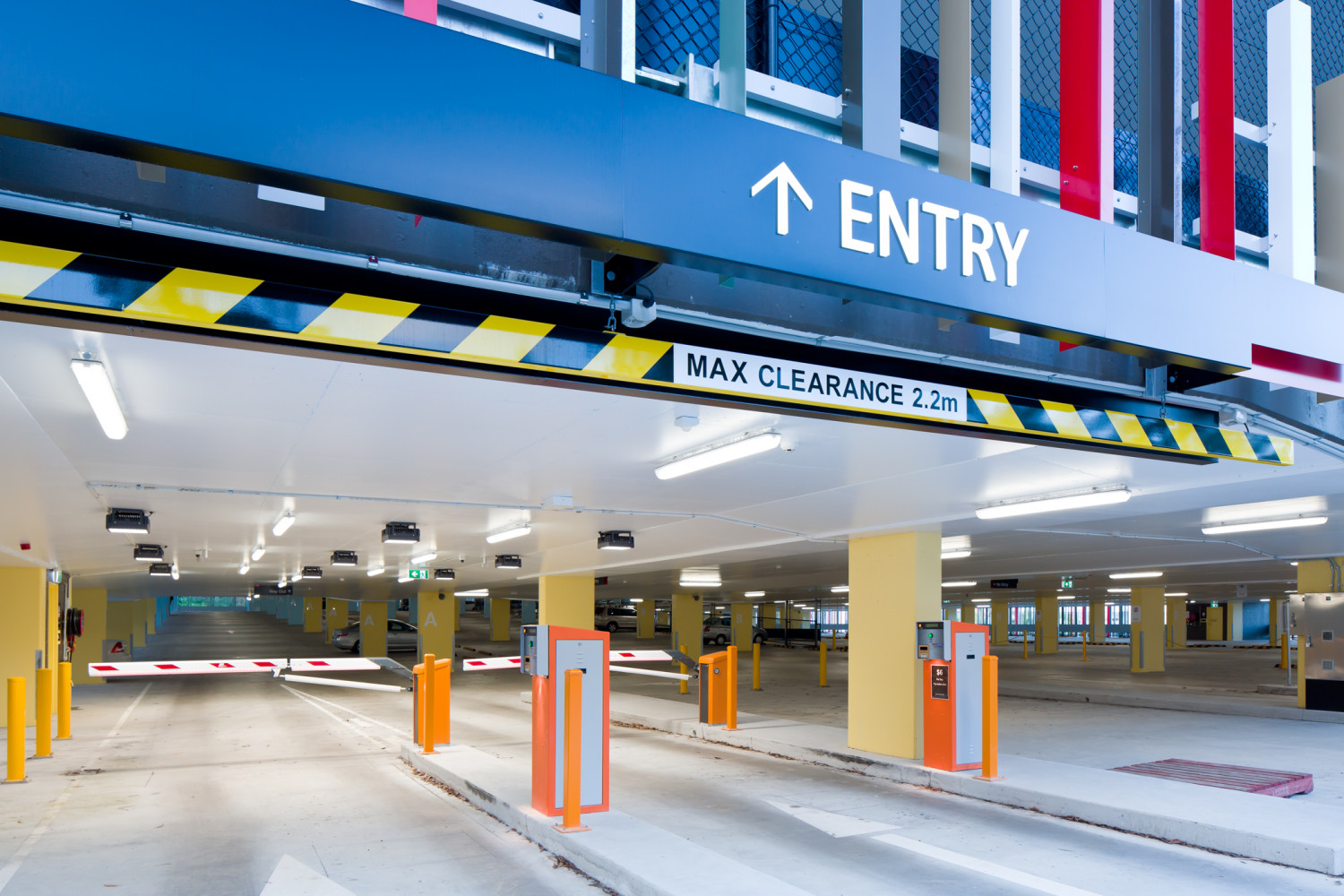 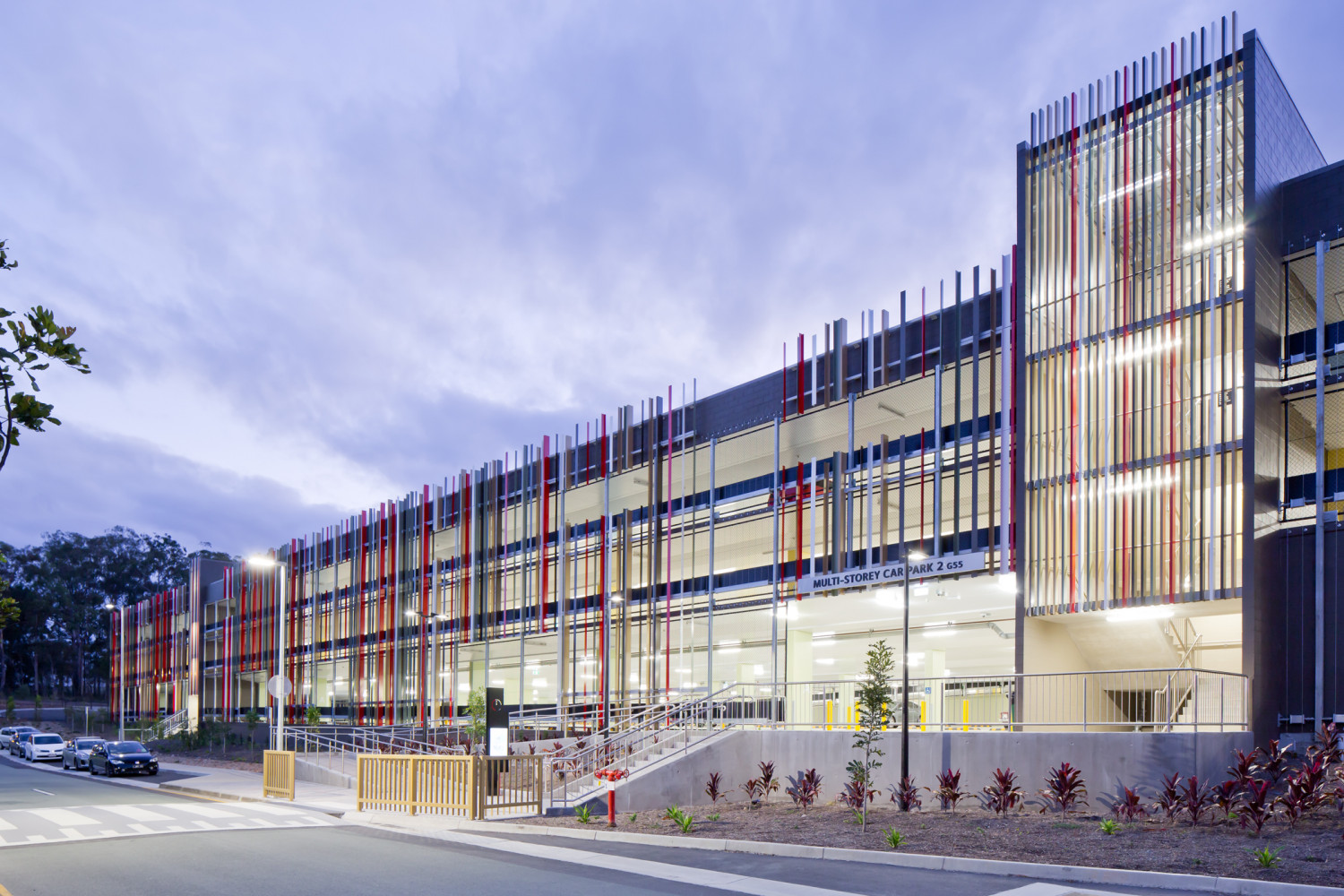 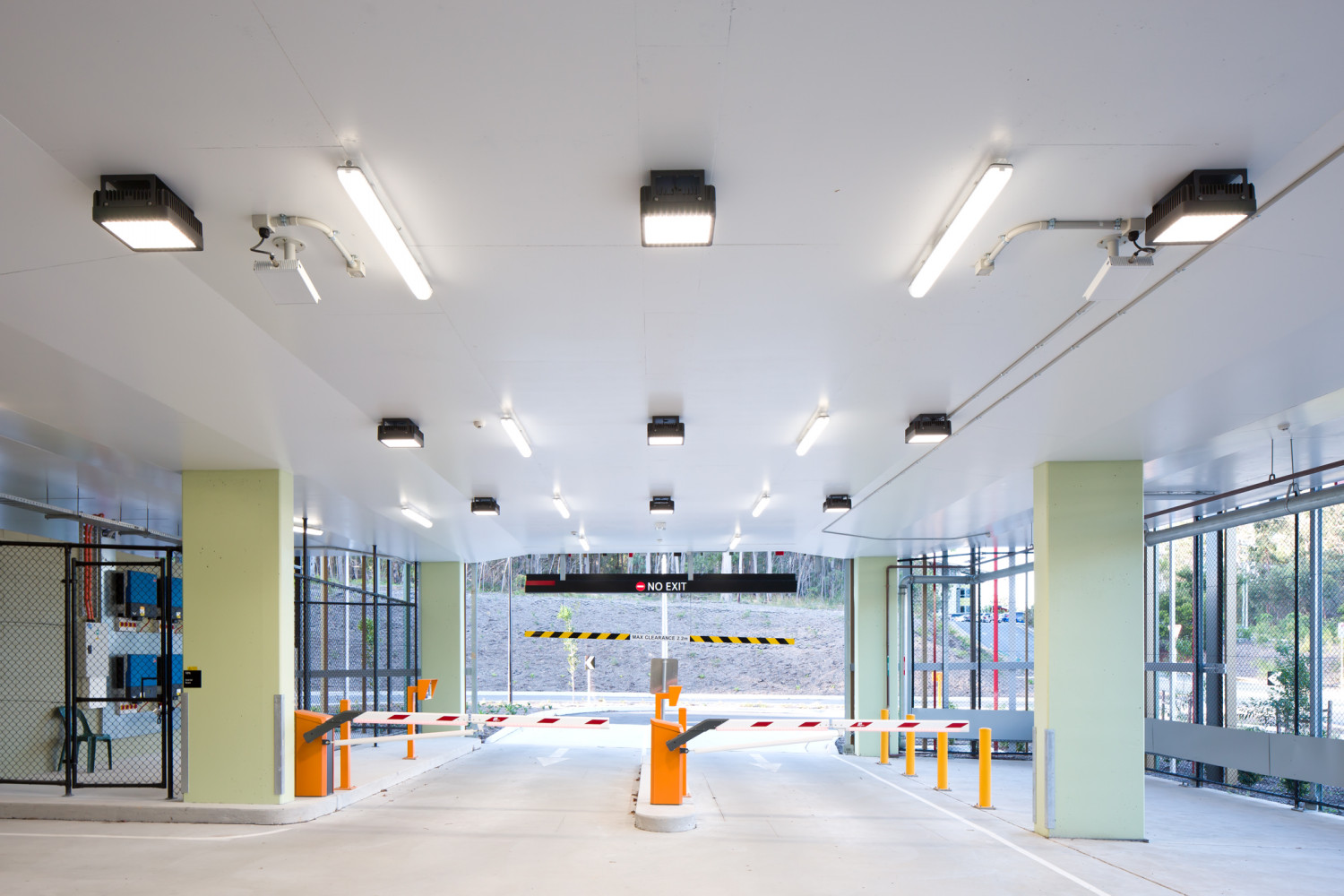 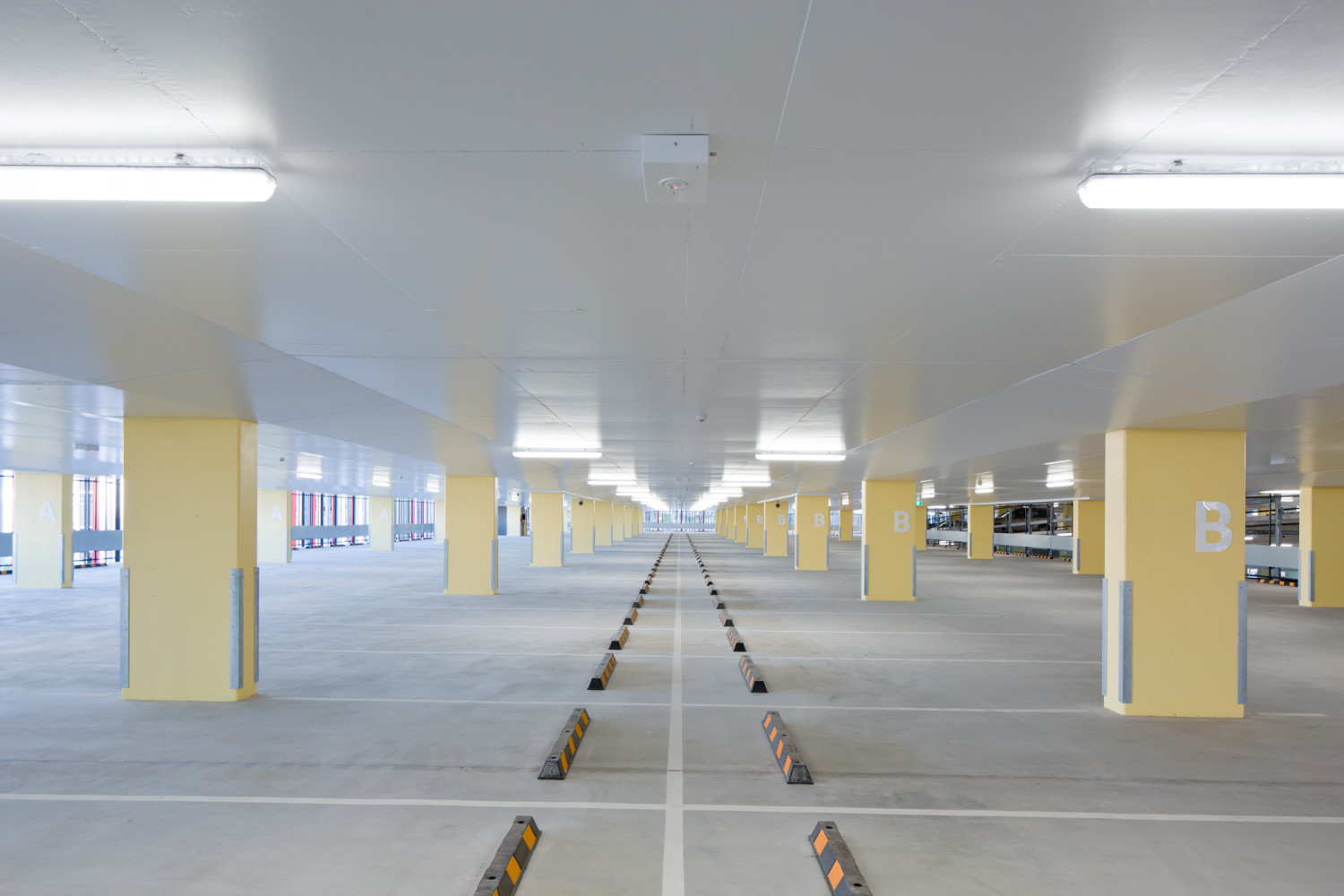 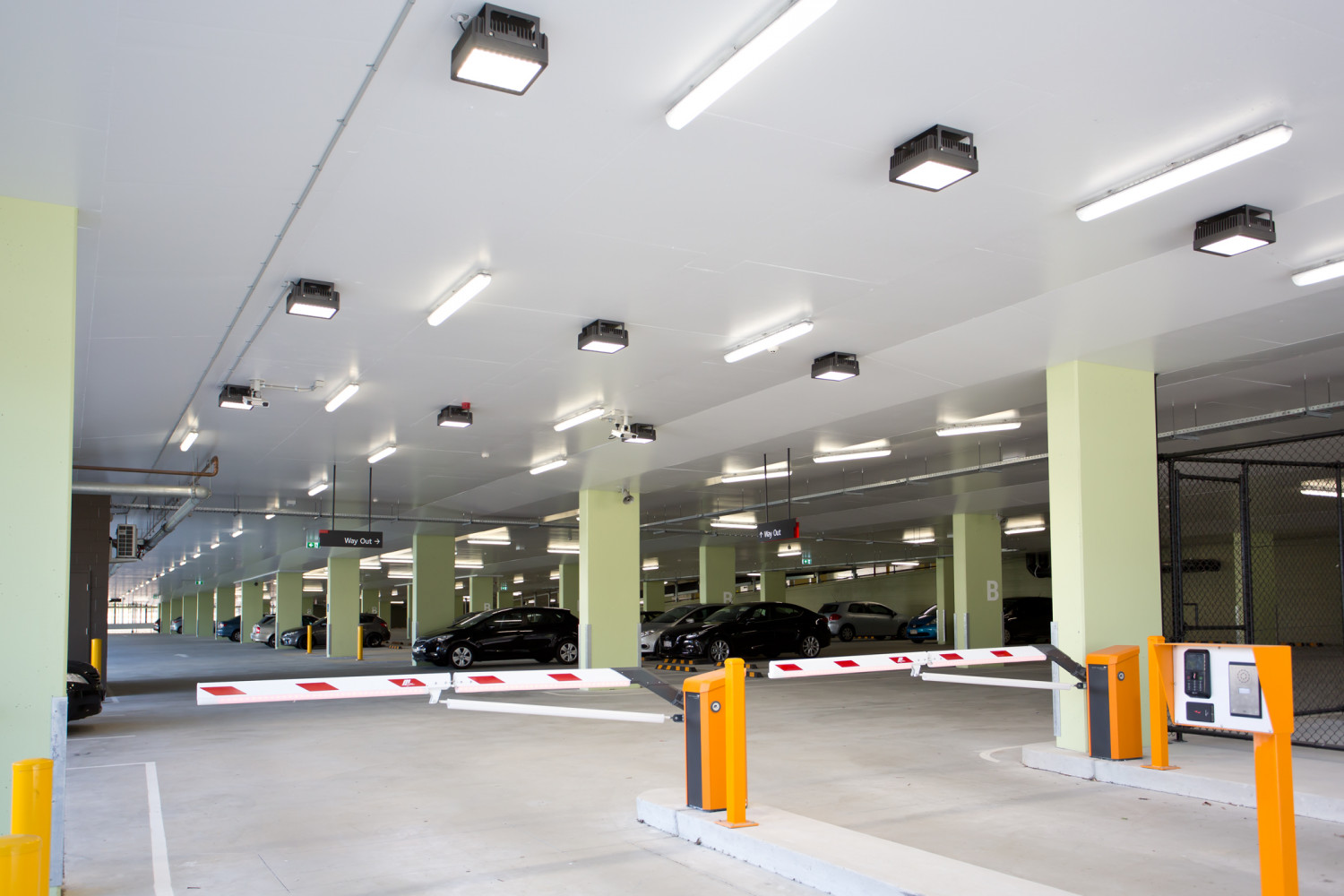 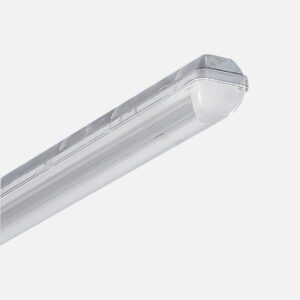