The Marquee is known as a premier nightclub and features renowned dance and urban artists from around the world. In November of 2021, it underwent a facelift, which was great timing with the hard-core party people still under wraps due to Covid restrictions. which allowed the refurb works to go ahead ready for the enthusiastic partiers once the world started opening up again.

The Marquee is housed in Sydney’s The Star Casino with magnificent views over Darling Island and across Sydney Harbour. The client, Star Entertainment Group engaged Geyer Architects and Light Studio MG to freshen up the Marquee’s interior with a big emphasis on the lighting.

Michel Goupy of Light Studio MG has a wealth of experience in club and hospitality work nominated Light Culture’s RGB NEON LED Encapsulated Strip with the Dynamic Chasing option, which will make the light throughout the Marquee much more dynamic and a part of the performance.

The Dynamic Chasing function adds another dimension to the available light scenes which were previously static RGB colour changes. Dynamic Neon is pixel addressable, which means that every LED chip can be controlled independently by Digital Multiplex (DMX) protocol, allowing for a variety of dynamic effects to be created both manually and for lighting automation.

Installations that chase, blend, flow, flash, skip or fade can be programmed to another creative element to each performance or song for a unique atmosphere. Dynamic Chasing is available for Neon X, Neon Y and Neon Y3.

Shout out to Ariyan Yeganeh the Production Manager at The Marquee for working through the commissioning process and facilitating the photoshoot. 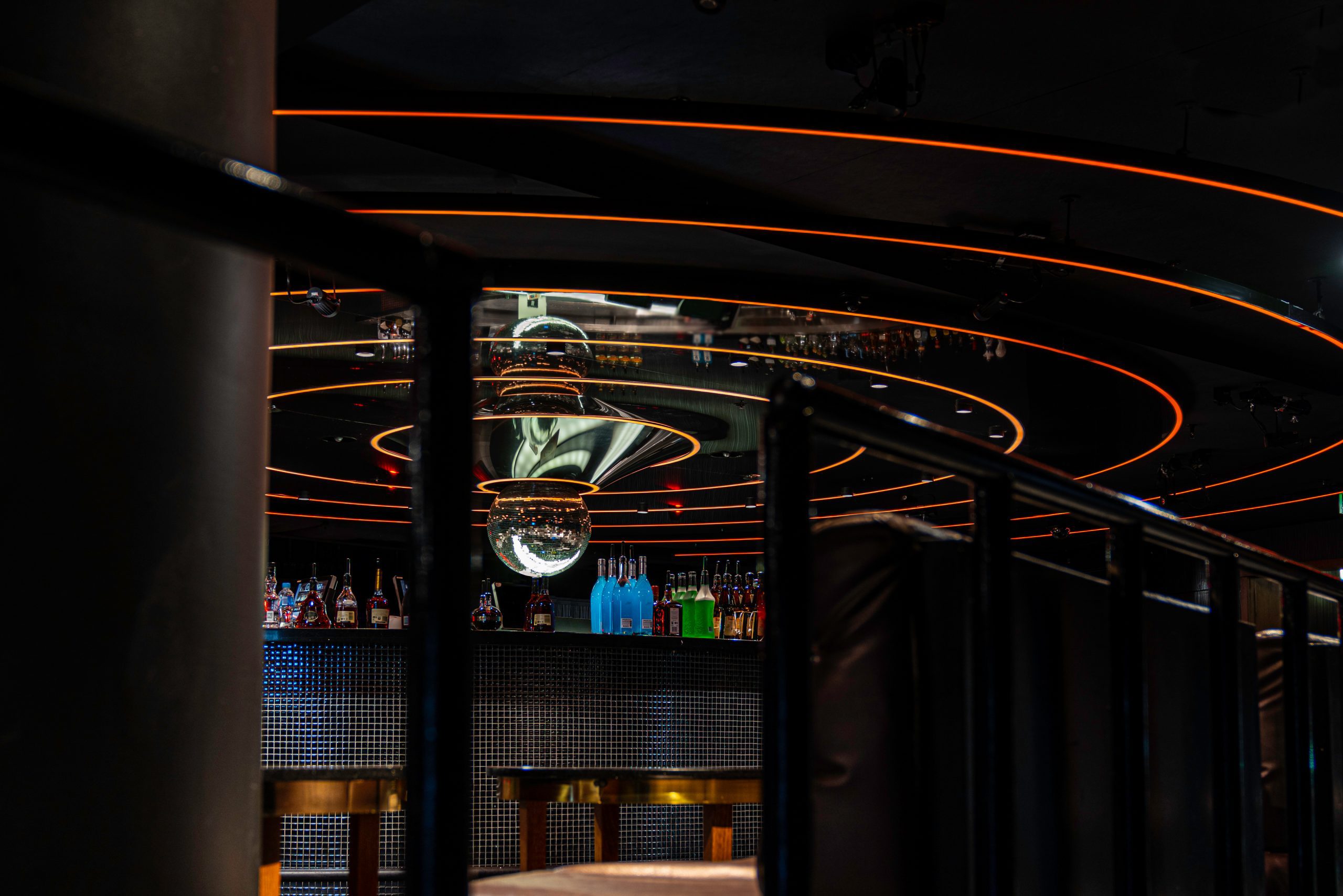 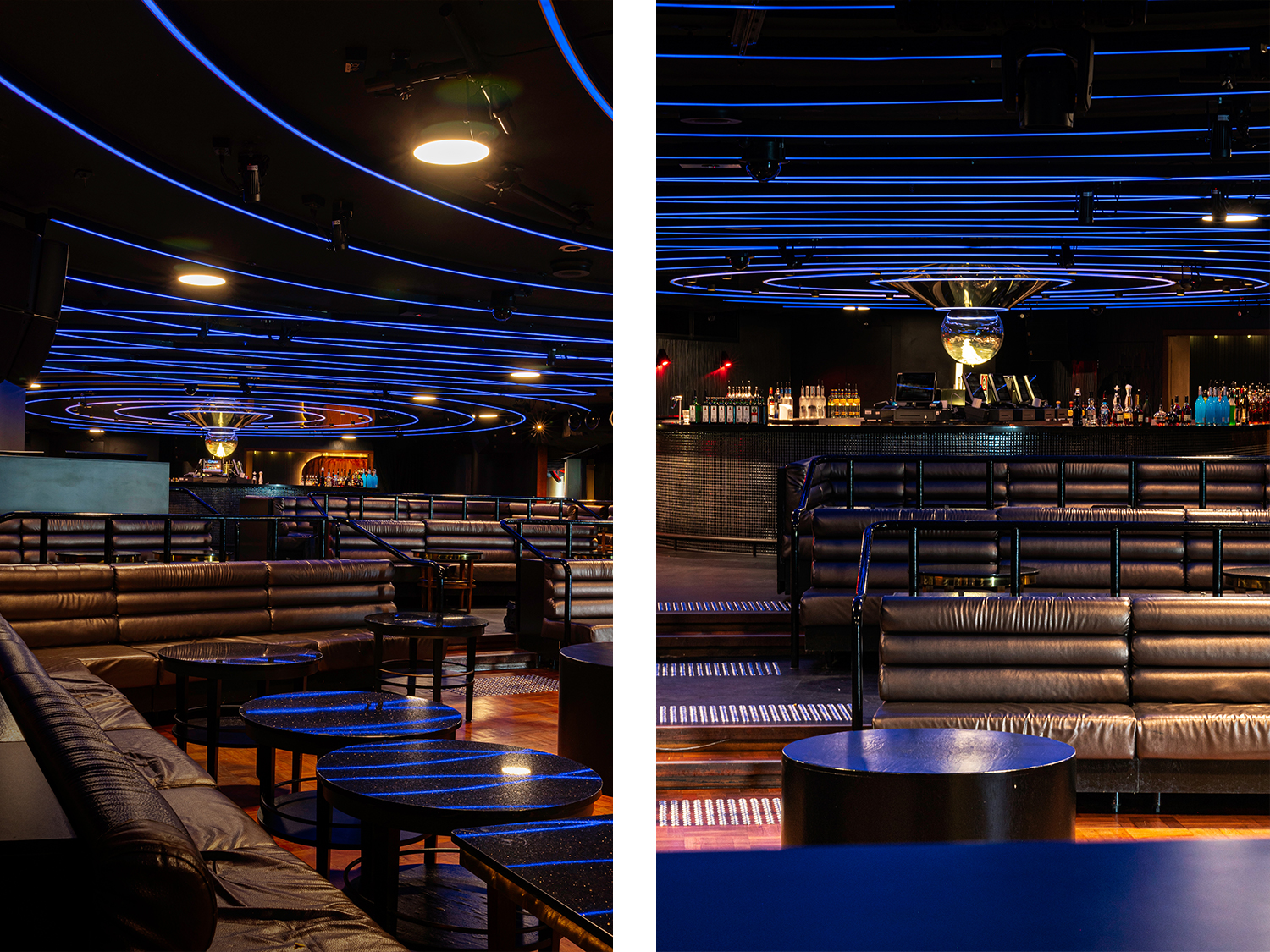 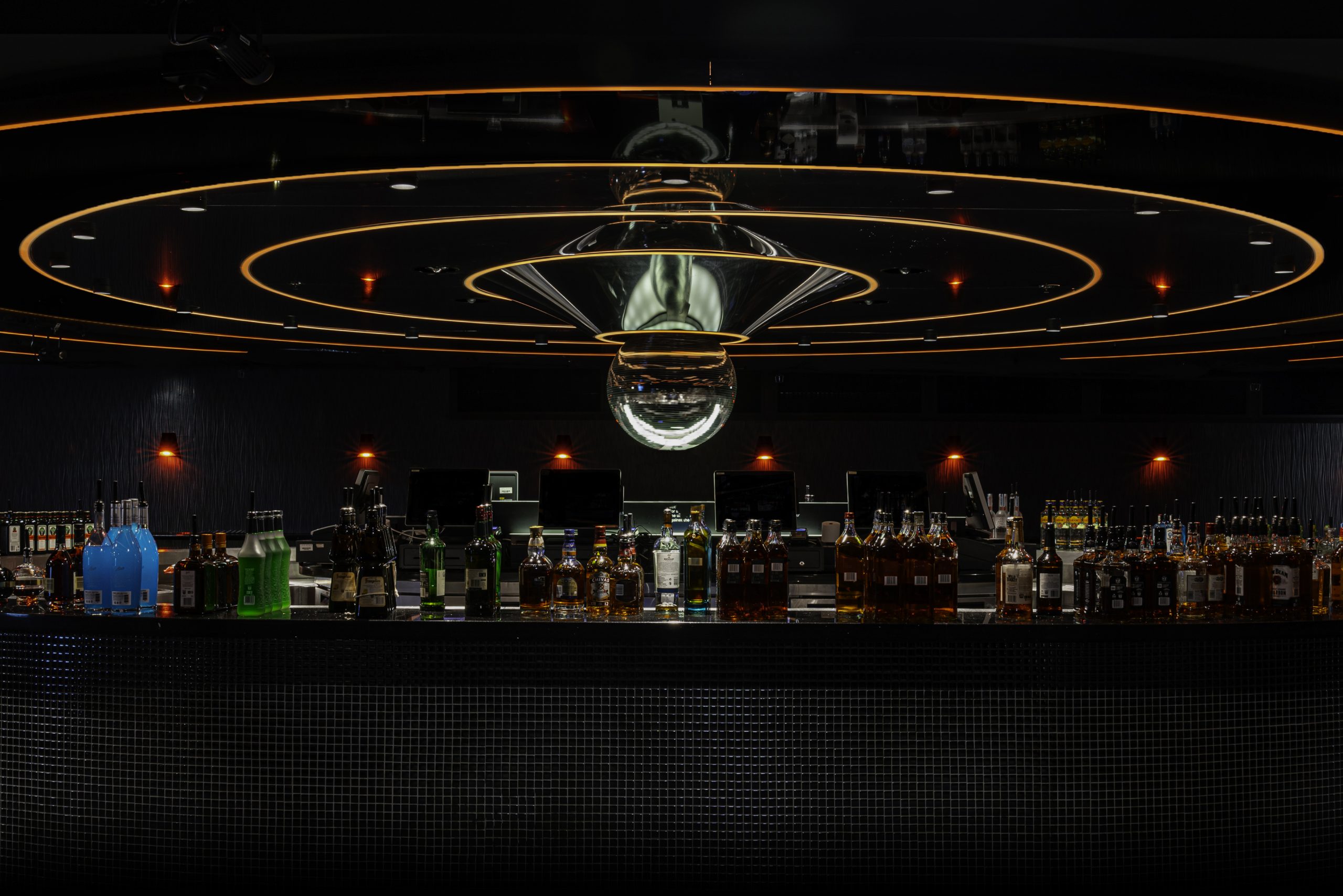 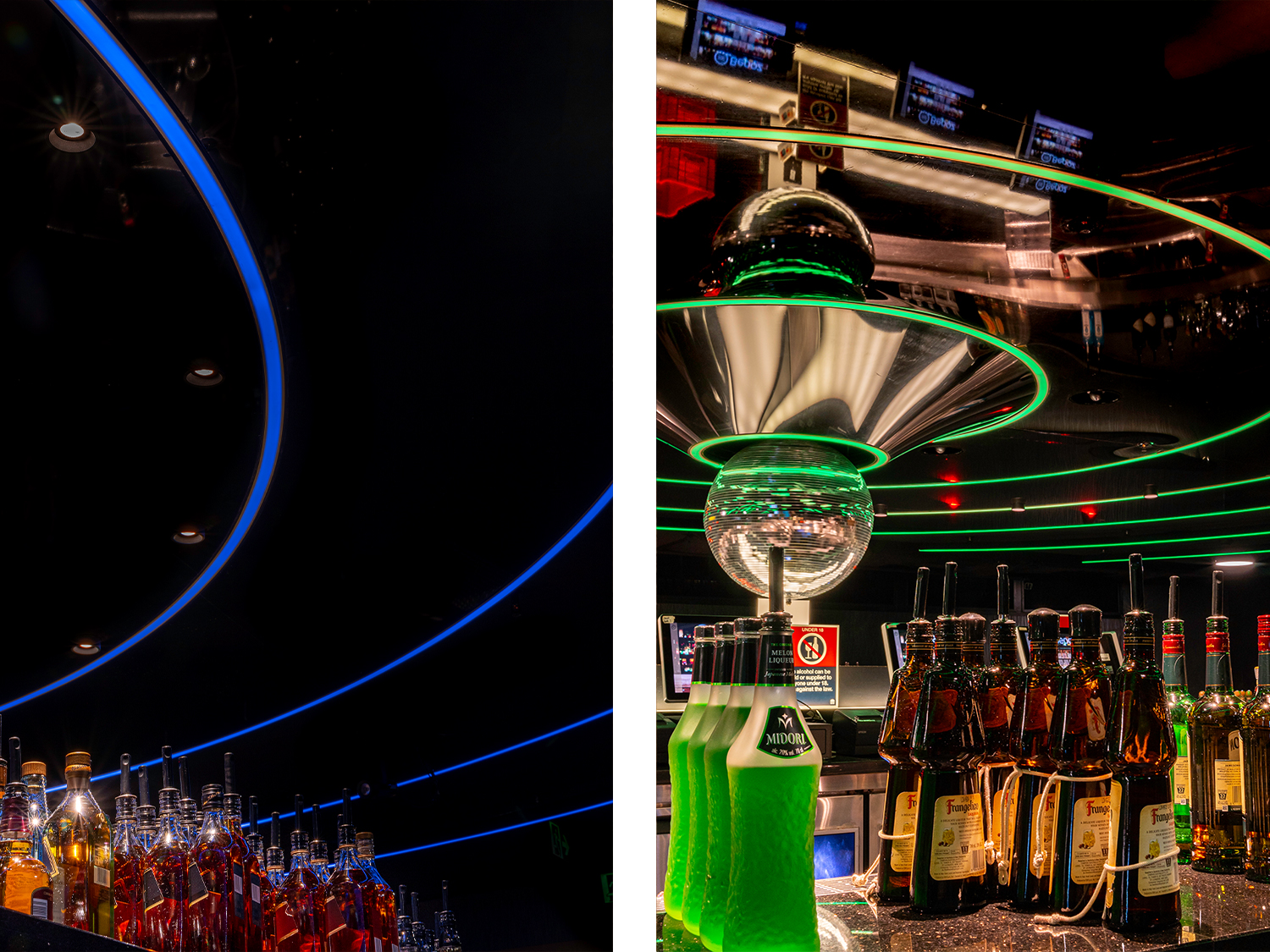 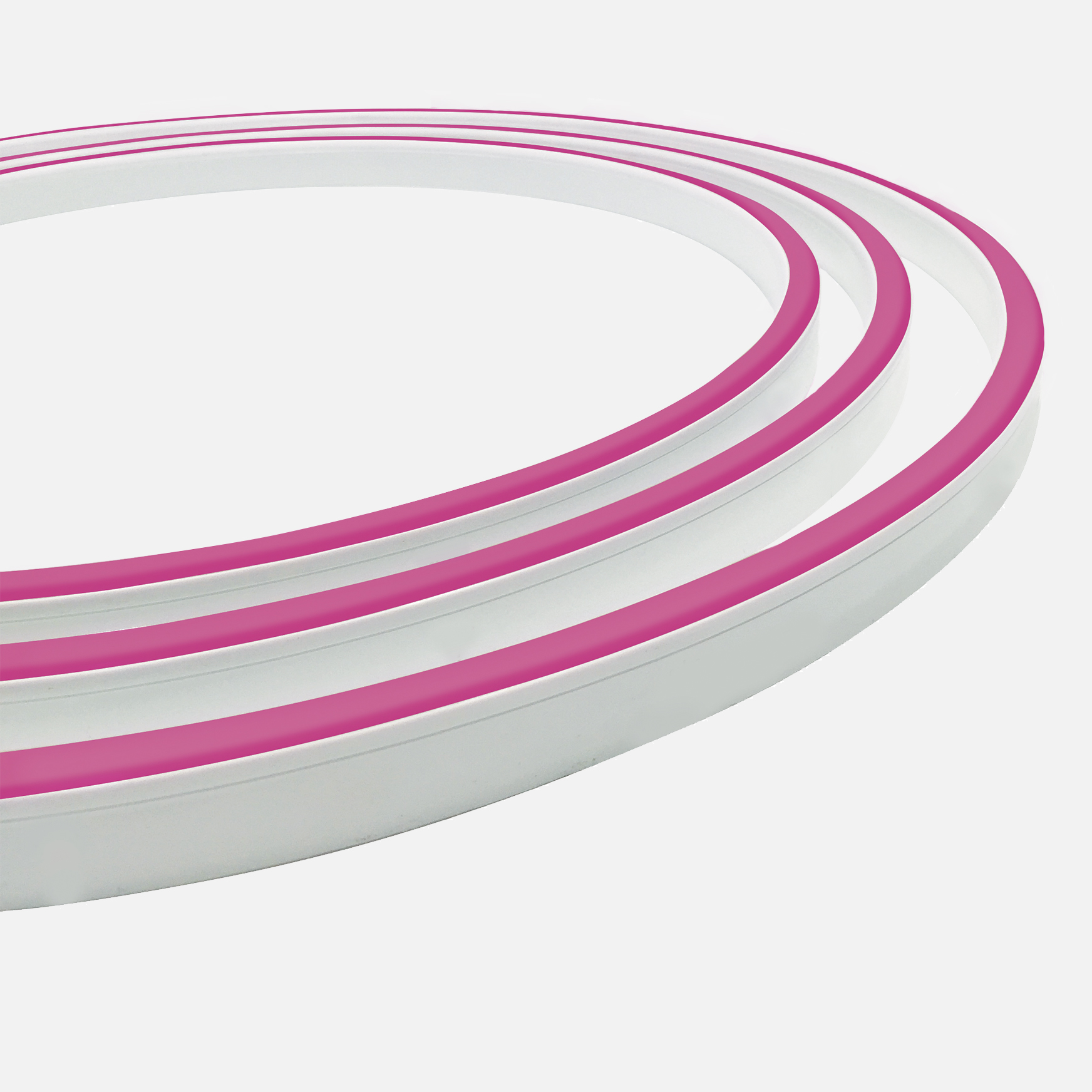