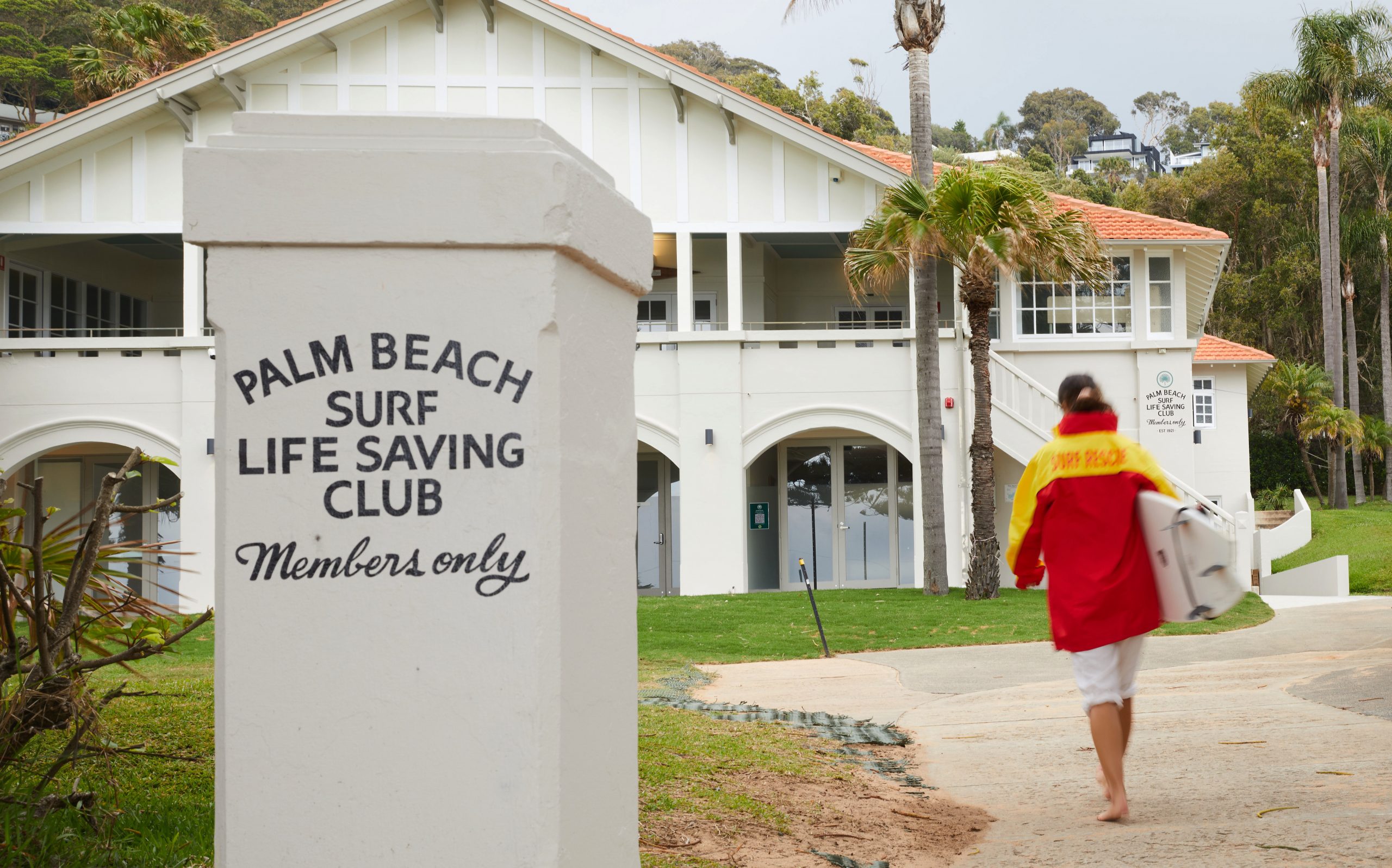 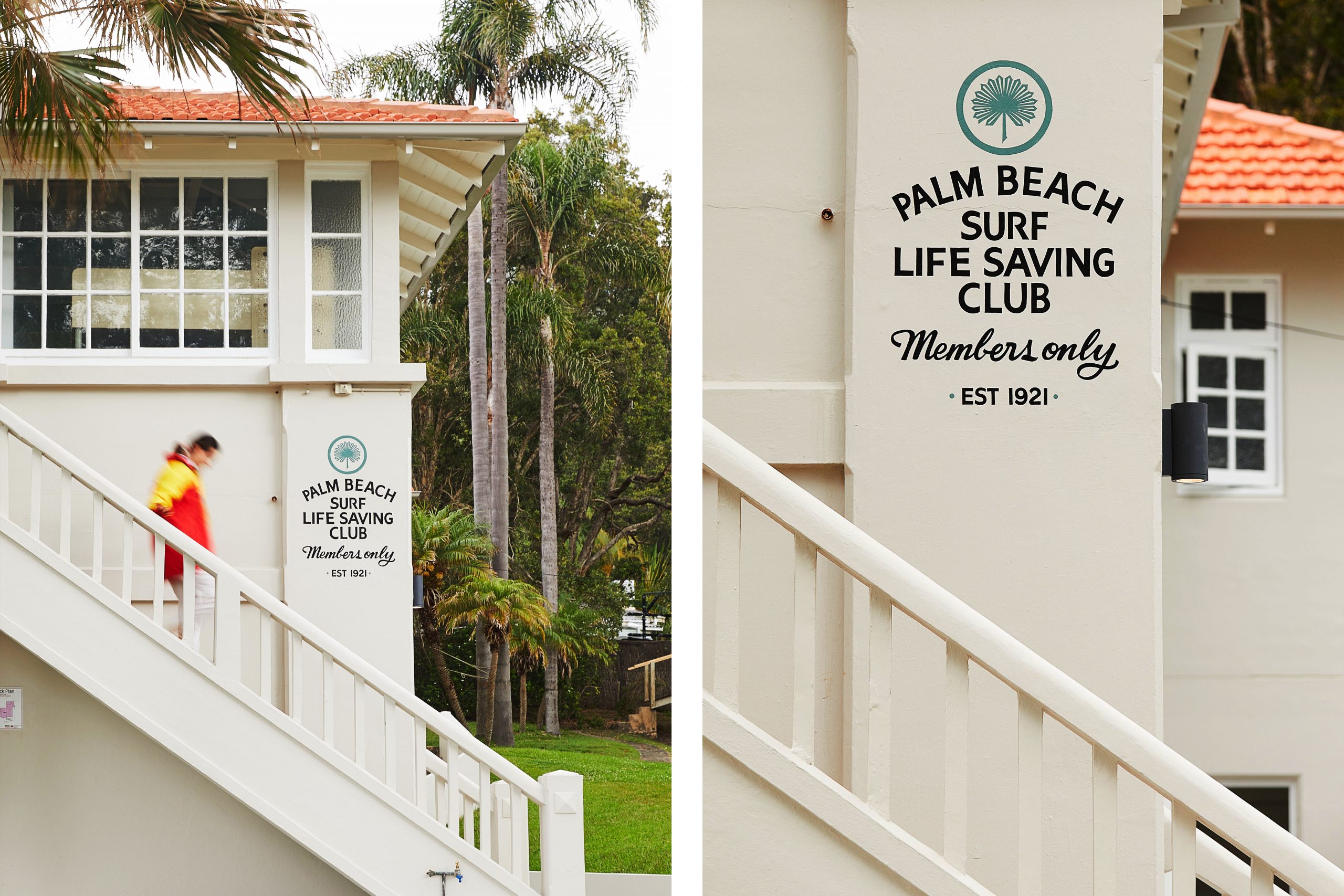 Built in 1921, the Palm Beach Surf Life Saving Club is located at the northern most point of Sydney, with the narrow peninsular surrounded by water on three sides: Pittwater, the Pacific Ocean, and Broken Bay. The building has recently reopened after a skilful refurbishment by AJ+C Architecture that honours the building’s heritage, strengthens its connection to the beach front, expands training and accommodation facilities, and creates new outdoor social spaces for community use.

The wall mounted luminaires act as luminous design elements that illuminate the paths while highlighting the architectural structures of the building. This luminaire selections were predominately driven by the architect under that wanted luminaires that performed photometrically but also had simple geometric shapes that complimented the 100-year-old architecture and not compete with it.

The luminaire choices were endorsed by Shelmerdines who were consulted on suitable outdoor luminaires to be installed in such a demanding environment right on a beach frontage. 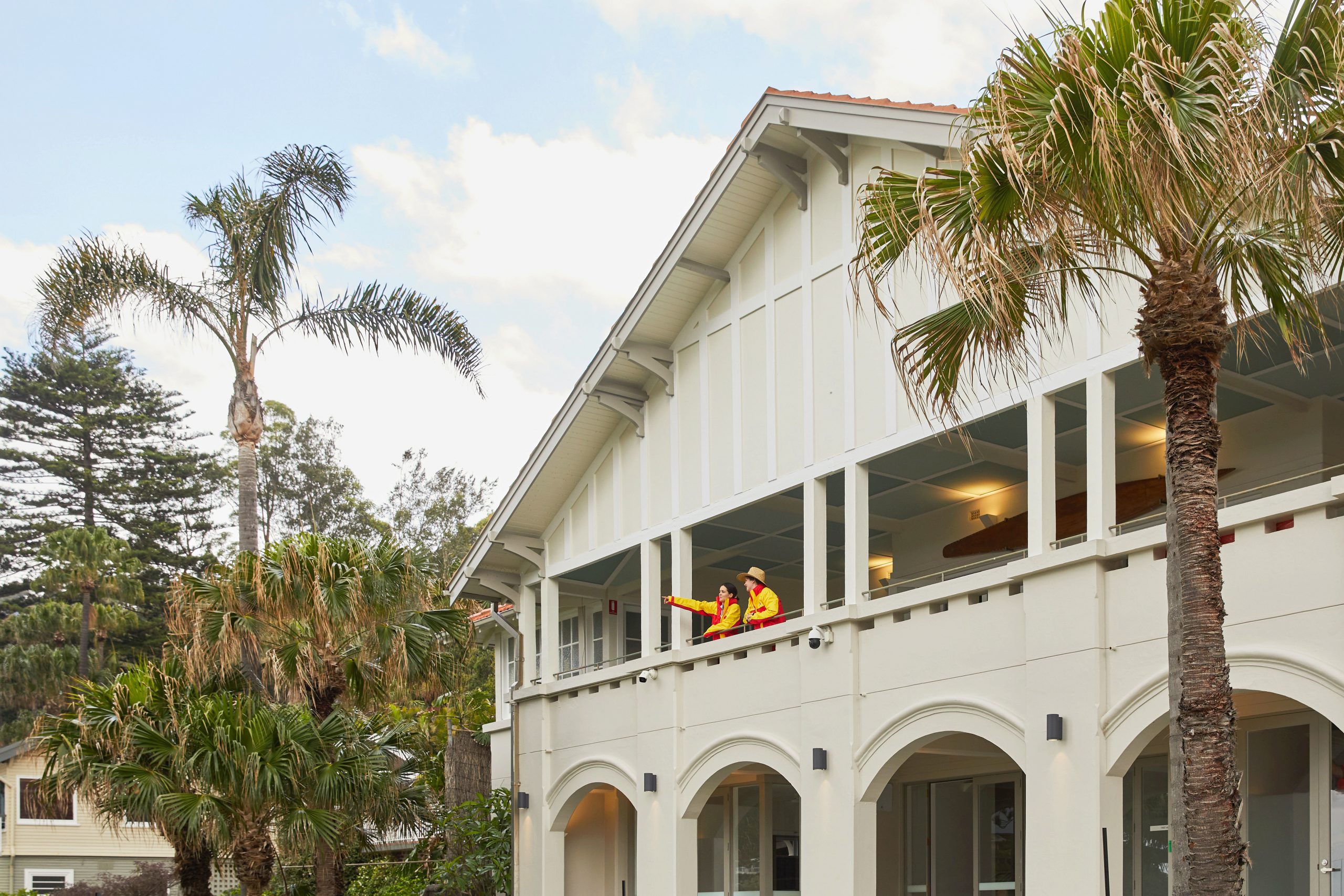 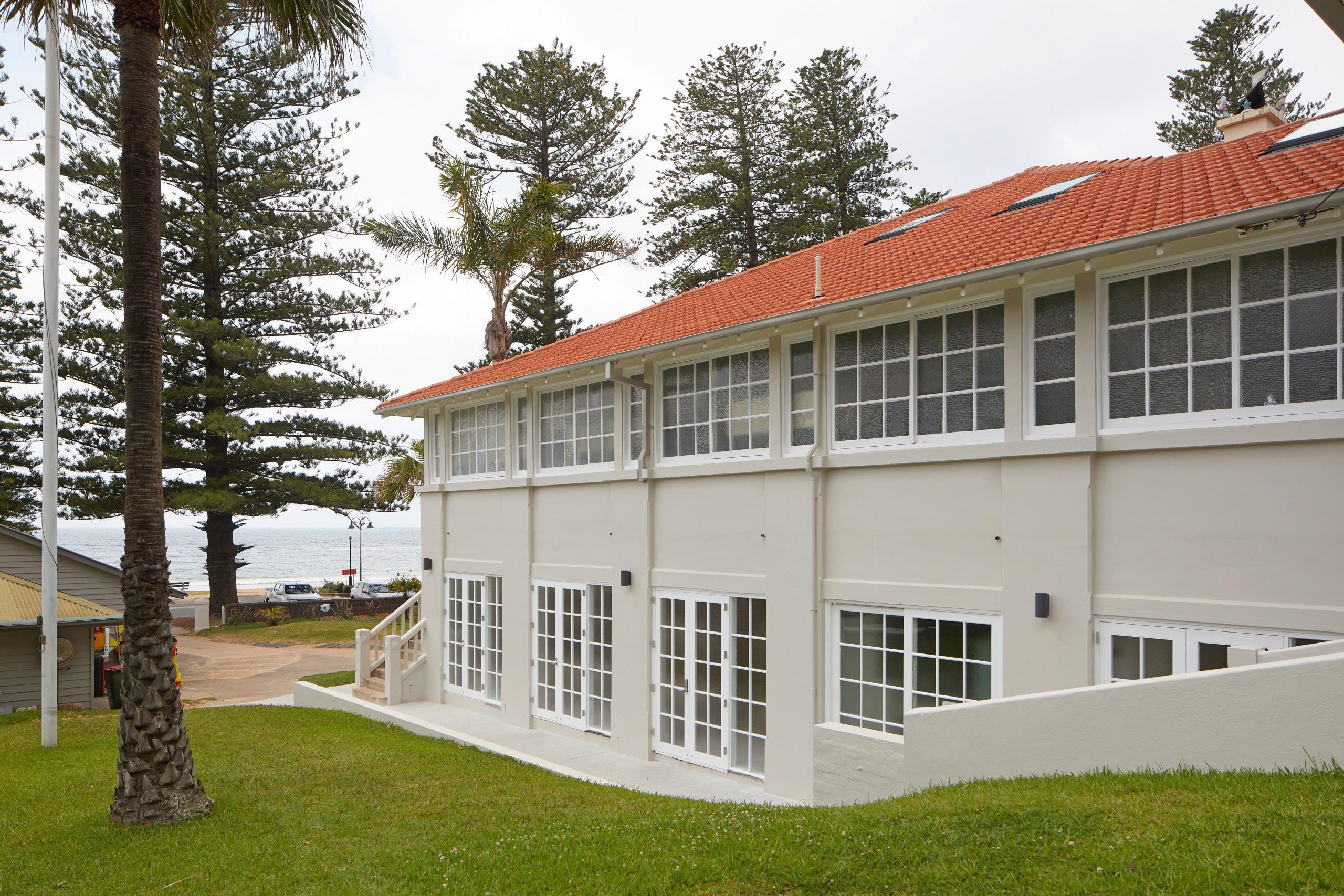 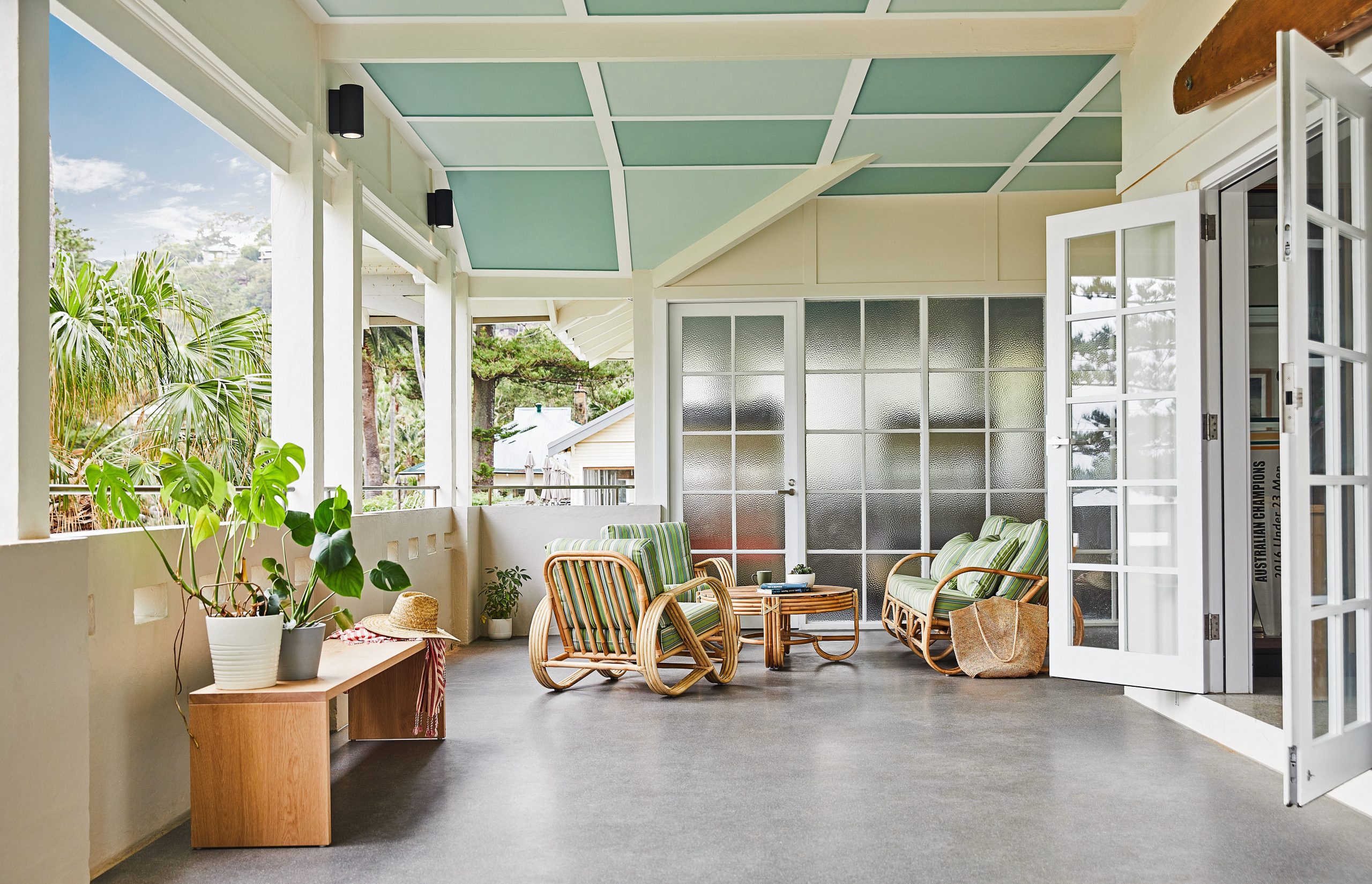 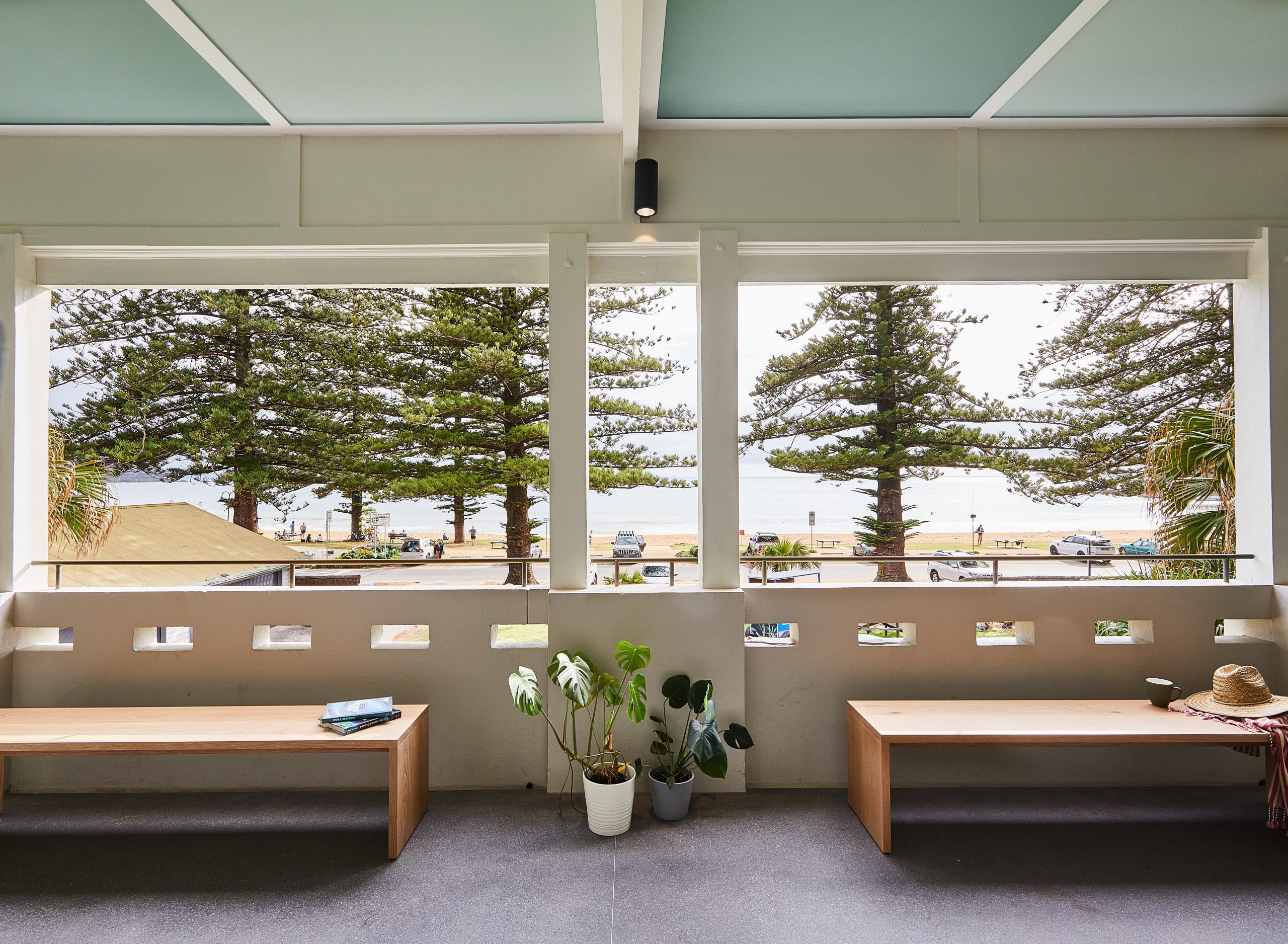 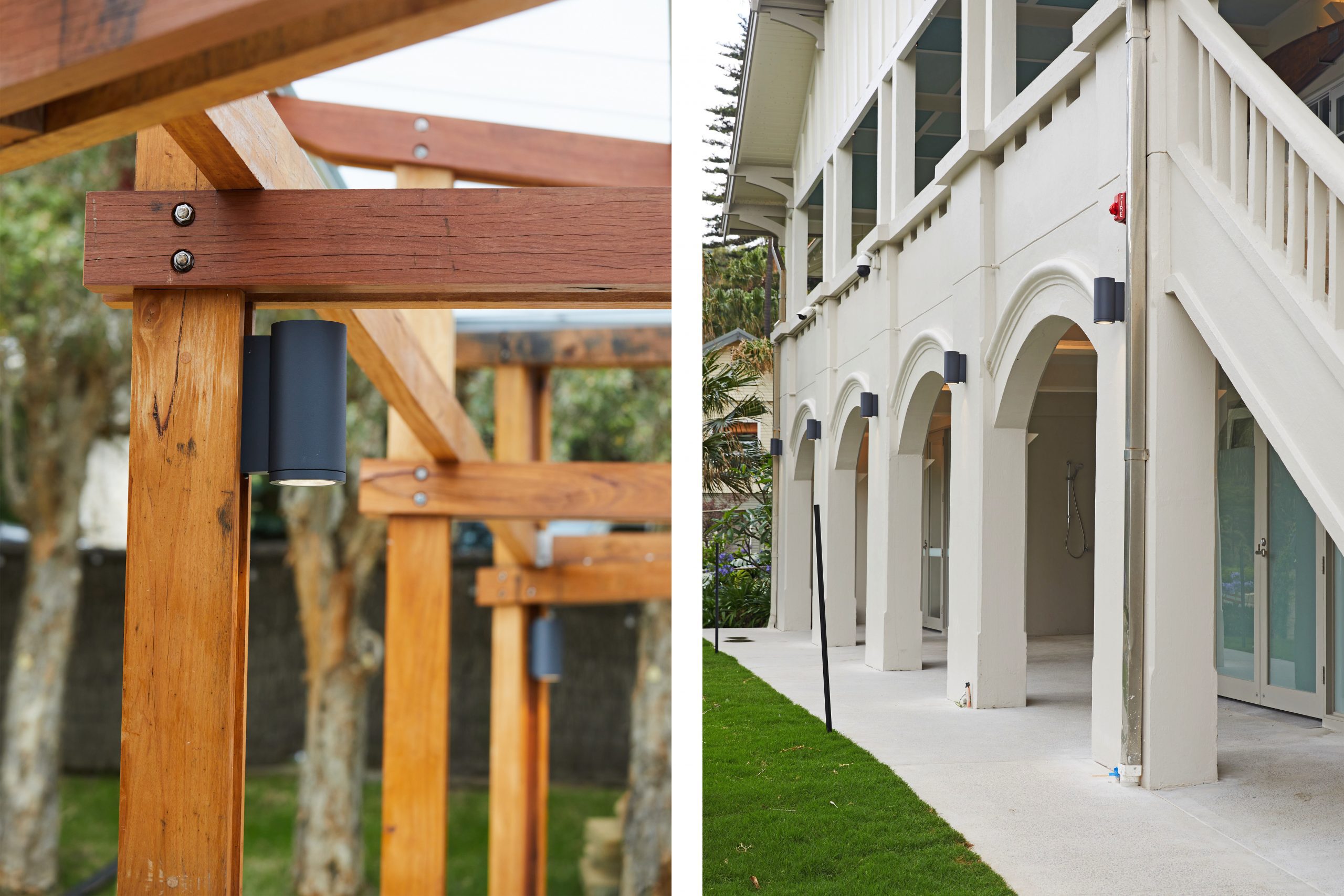 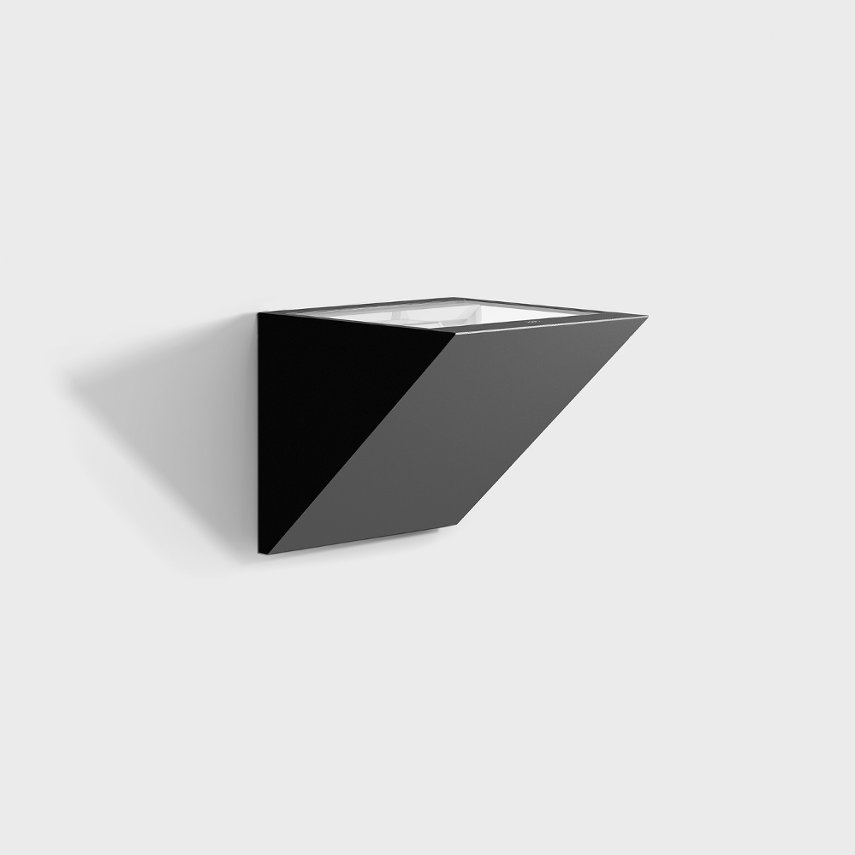